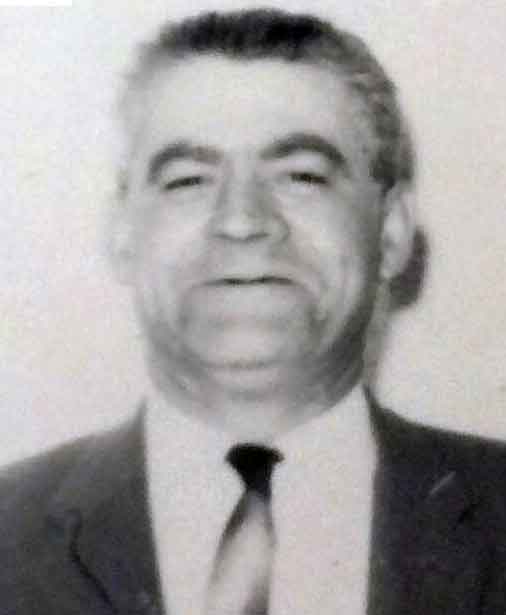 The addition to the McBride and District Hospital, built in1988, was named after William Olexiuk [1918–1988], who was born at Vilna, Alberta, to Sam and Anne Olexiuk of the Ukraine. In 1934, Olexiuk started working in logging camps in Alberta. In 1940, he married Helen Semeluk of Vilna. In 1945, Bill and Helen moved to Valemont, where he worked in the logging and hauling businesses. He was a member of the McBride and District Hospital Board since its formation in 1954. Olexiuk served terms as president of the Valemount Red Cross and the Valemount Community Association. He was active in the Yellowhead Highway Association in the 1950s.