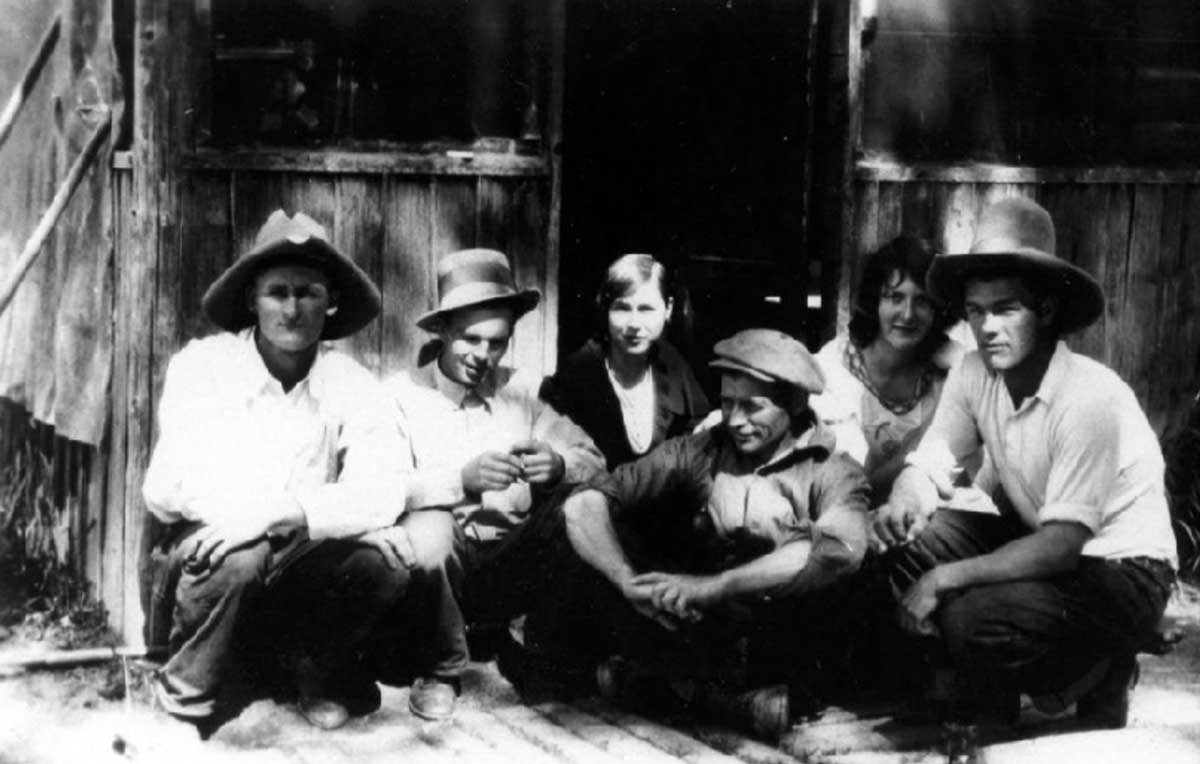 Anne Chesser (1910–1986) and Alice Wright (1904–1982) together climbed this peak near Berg Lake in 1939 and named it after themselves. As they found no evidence of previous climbers they built a stone cairn at the summit, and claimed first ascent.

Anne Christine Chesser (MacLean) was born in Nova Scotia, and joined her sister Sophia Hargreaves at the Mount Robson Ranch in 1913. That same year she married Charles Alfred Chesser (1905–1975), a worker at the ranch. Anne and Chuck became partners with ranch owners Roy and Sophia Hargreaves. Chuck later worked for the Canadian National Railway, eventually becoming roadmaster at Smithers. In 1969 he retired and the Chessers moved back to Valemount.

Alice Wright was born in New York, and earned a degree in marine biology at Barnard College and Cornell University. In 1936, while vacationing in the Rockies with her mother, she stayed at Mount Robson Ranch. When ranch owner Roy Hargreaves retired in 1959, Wright purchased the ranch. To the international fraternity of mountain climbers, Wright was known as “the mother confessor of Mount Robson.”