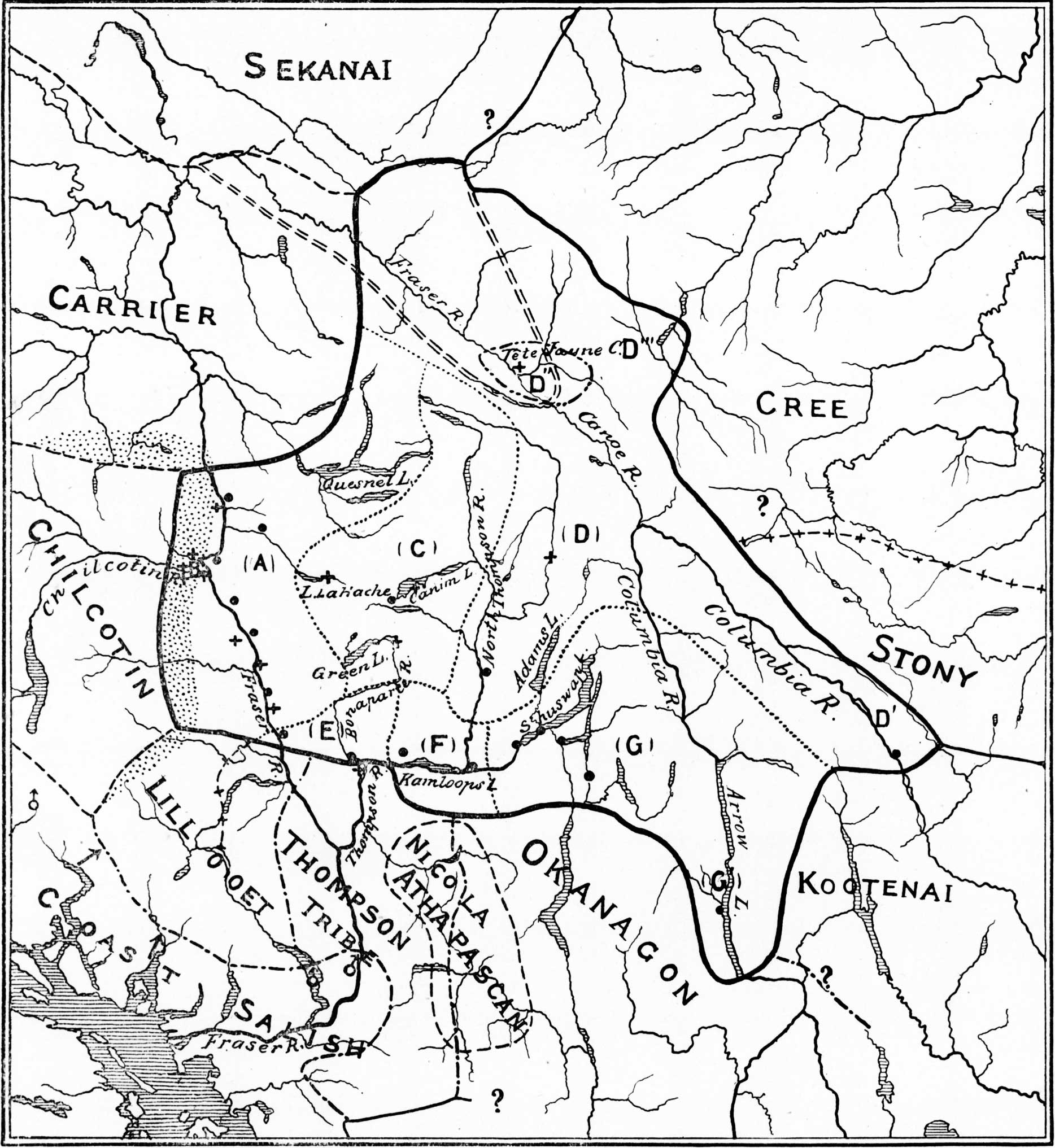 James Alexander Teit (1864 —1922) was an anthropologist, photographer and guide who worked with Franz Boas to study Interior Salish First Nations peoples in the late 19th and early 20th centuries. Accompanying Boaz, he was a member of the Jesup North Pacific Expedition, a major anthropological expedition to Siberia, Alaska, and the northwest coast of Canada. The purpose of the expedition was to investigate the relationships among the peoples at each side of the Bering Strait.