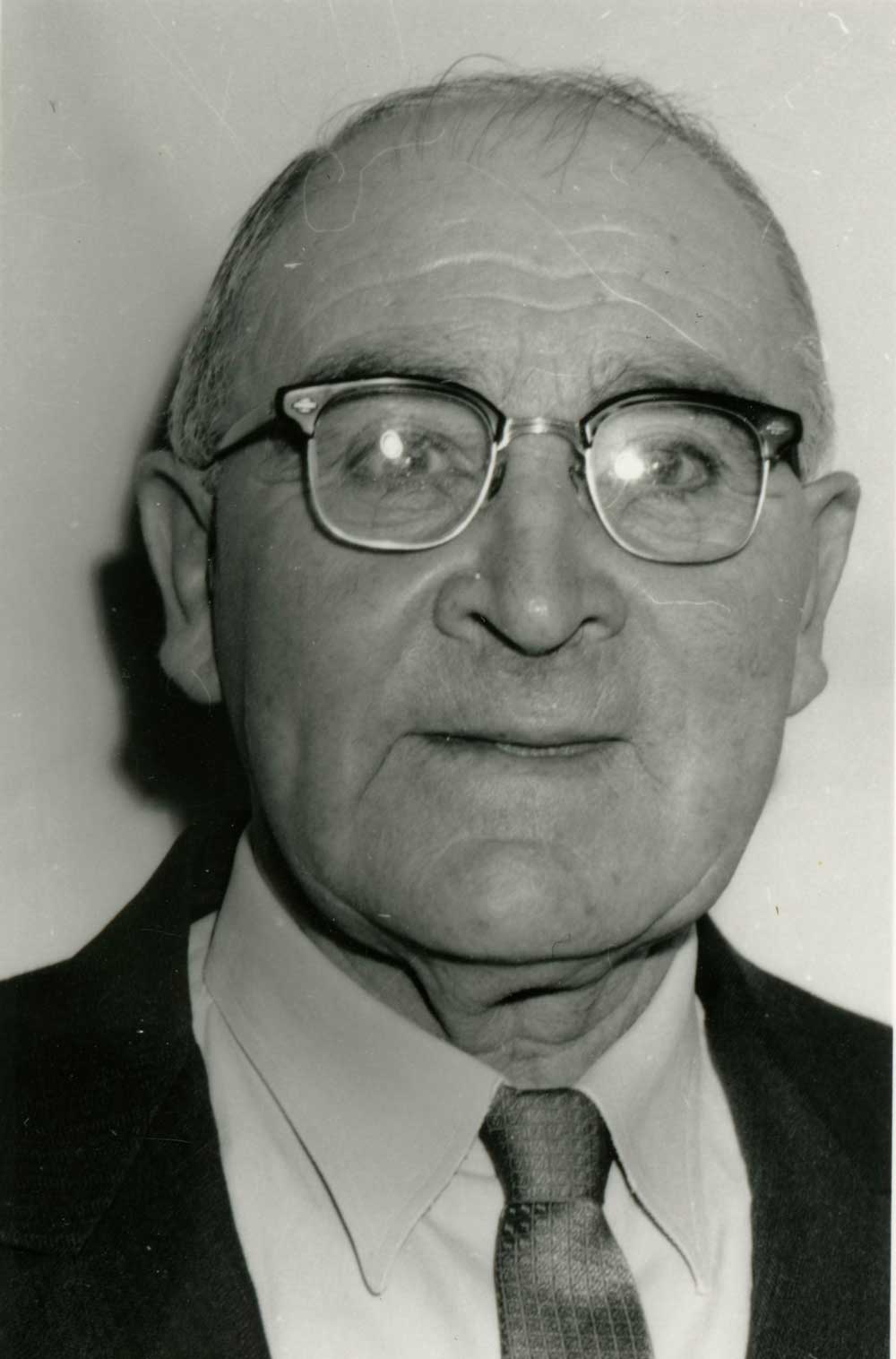 Russel Jervis, Jr., was supervisor of Mount Robson Park in 1964. His parents and brother Walter also lived at the park.