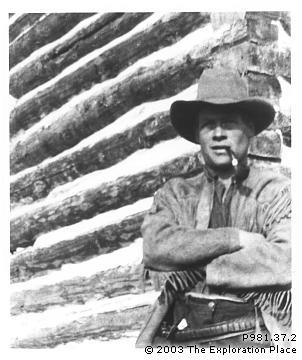 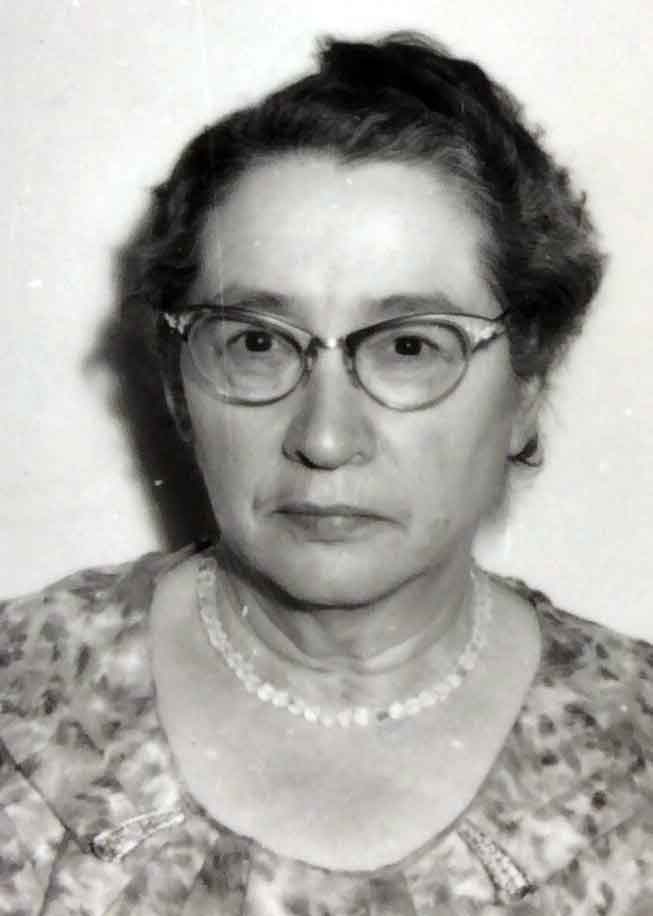 Fred (1899-1979) Koeneman and his wife Elizabeth (b. 1905) were early settlers in the McBride area. Fred was born in Wisconsin. In 1910 his family moved to Olds, Alberta. He lived in various places in Alberta before coming to the McBride area in 1923. He homesteaded on the north side of the Fraser opposite Mile 9 on the railroad, west of McBride.

Elizabeth Clear was born near Portage la Prairie, Manitoba, and came to McBride with her mother and sisters in the fall of 1930. In 1931 Fred and Elizabeth met on a fishing trip, when Elizabeth’s fish hook snagged in Fred’s sweater. They were married in 1932. The Koenemans left the homestead to move to the present site of Koeneman Park in 1939, when their two sons were old enough for school. Fred built the log house which looks out over the Fraser River, “the fitting and hewing done by a master workman of the old times.”

Fred worked as a lumberjack, trapped on the McIntosh, Clyde and McKale rivers, tried his hand at mining on the Goat River, farmed, worked as a graderman for Public Works, and was fire lookout on Teare Mountain from 1942 to 1951. Fred retired in 1966, and in 1976 the Koenemans moved into the Beaverview Lodge.

In 1981 their property was sold to the Regional District of Fraser-Ft George for a community park, and the log home was renovated by the Robson Valley Community Arts Council. “Liz” was active for many years on the McBride Hospital Auxiliary and Library Boards. She was “Pioneer of the Year” in 1981.