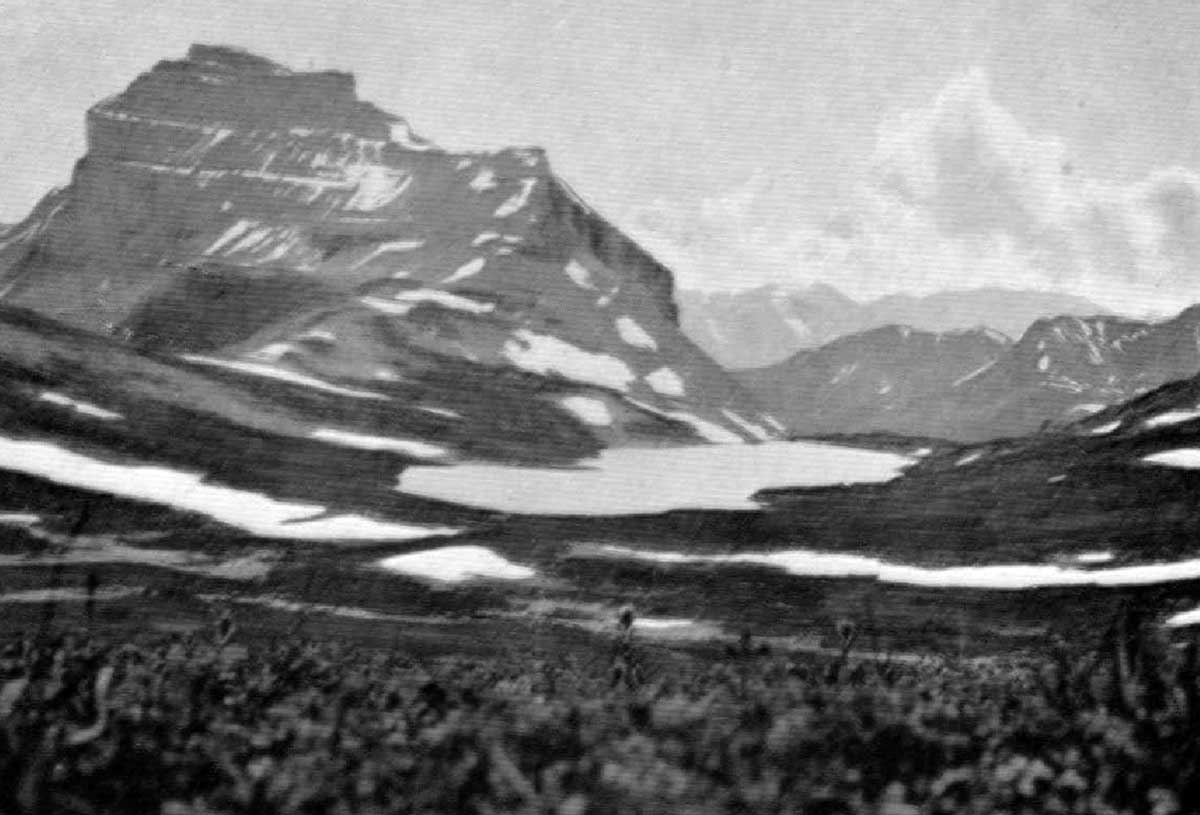 In fortifications, redoubts are works constructed within others, in order to prolong their defense, or afford a retreat for troops. The name was known at the 1915 Canadian Alpine Club annual camp at Ptarmigan Lake.

The peak was first climbed in 1927 by F.H. Slark and F. Rutis, who met with a fatal accident on descending. Their bodies were never found.