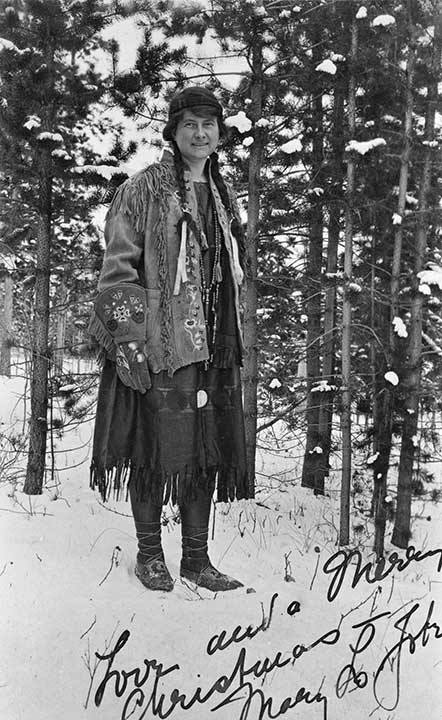 In 1924, she became the second wife of Carl Akeley (1864–1926), an explorer, natural scientist, sculptor, inventor, and “father of modern taxidermy”. On their first visit to Africa in 1926, Akeley died of disease in the remote mountains of the Congo. Jobe remained to take charge of his work, collecting specimens, and when she returned to the United Stated in 1927 she succeeded her husband as advisor in the development of the African Hall at the American Museum of Natural History in New York. In the same year, King Albert of Belgium awarded her with the Cross of the Knight, Order of the Crown, in recognition of her courage and service.

She revisited the Congo in 1946 to study the development of the parks system. Between her travels she lectured and wrote several books on her African experiences. She died in 1966, never returning to the mountains of western Canada.