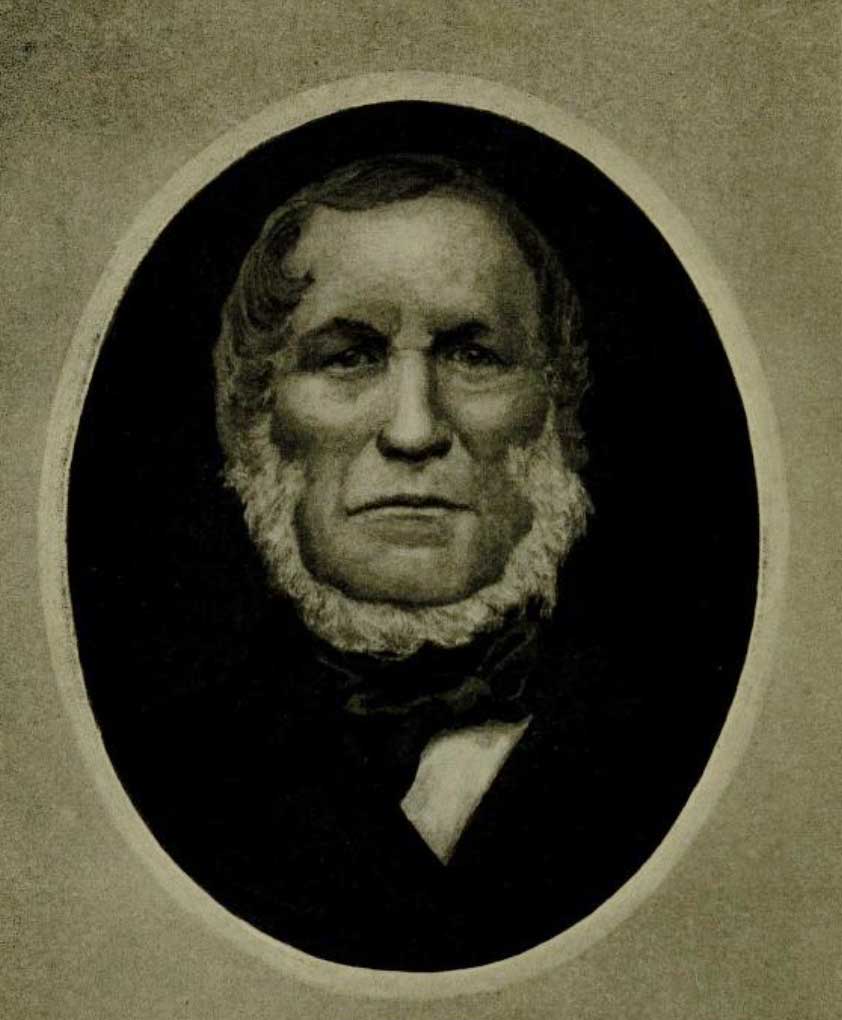 The name commemorates fur trader Edward Ermatinger (1797–1876), who was born on the Mediterranean island of Elba where his father was employed by the British Army. Ermatinger was educated in England, and in 1818 apprenticed to Hudson’s Bay Company. In 1825 he was posted to the Columbia Department, which then included New Caledonia. He remained in the service of the HBC for ten years, and in 1830 retired to St. Thomas, Upper Canada.