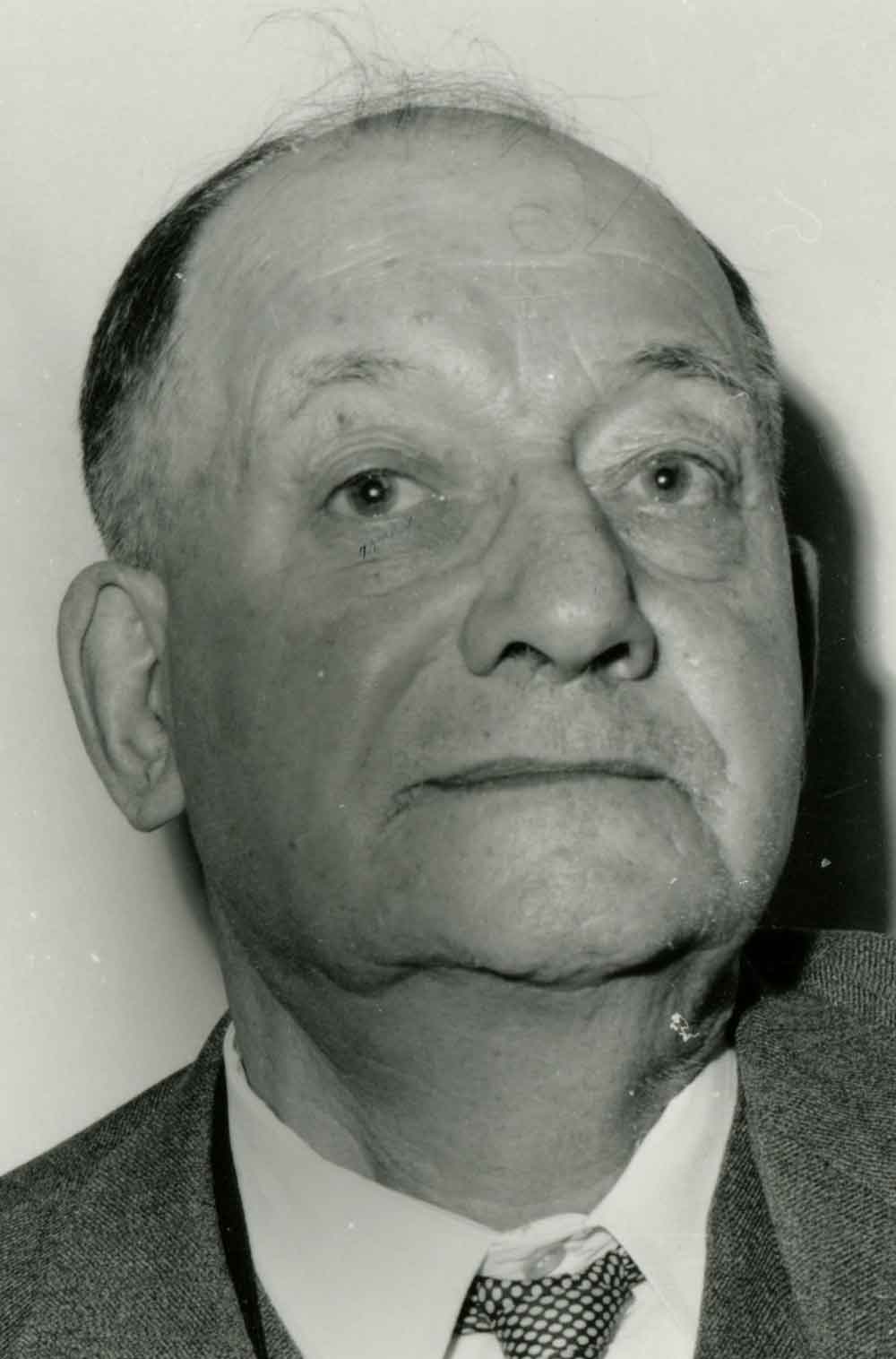 George was born in London, England, and came to Canada in 1907. After a stay in Ontario, he worked on a farm in Manitoba before going to Edmonton in 1911. He worked on the construction of the Grand Trunk Pacific Railway near Edson, at a sawmill at Edmonton, and at a farm at Spruce Grove, where he met Edmonton-born Anna Wagner. In 1913 Holdway went to the Raush Valley on railway construction, but found conditions so bad that he quit and went to work in McBride at the Crummy Brothers general store. He returned to Stoney Plain to marry Anna, and the couple returned to McBride. Crummy Brothers moved out after the end of the railway construction, but Holdway stayed in McBride. For a short time he was a constable in the provincial police, then he became locomotive clerk and storekeeper for the Canadian National Railway until his retirement.

George was magistrate and coroner from 1945 to 1960, and was president of McBride Electric Company, which distributed electricity purchased from the railway. Community interests included the United Church and Sunday school, the Farmers’ Institute and Fall Fair Association, the Elks, the McBride Board of Trade, the McBride School Board, the Hospital Board, the Old Age Pensioners’ Organization, and the Robson Valley Story Group.

In 1939, Anna Holdway was founding president of the McBride Women’s Institute, a post she held for 23 years. The Holdways lived most of their married life on a little farm on the eastern edge of McBride, where they raised poultry and cattle and grew bedding plants. They celebrated their 65th wedding anniversary in McBride in 1979. George’s 1957 Chevy was a familiar sight in the district, since he never gave up driving.