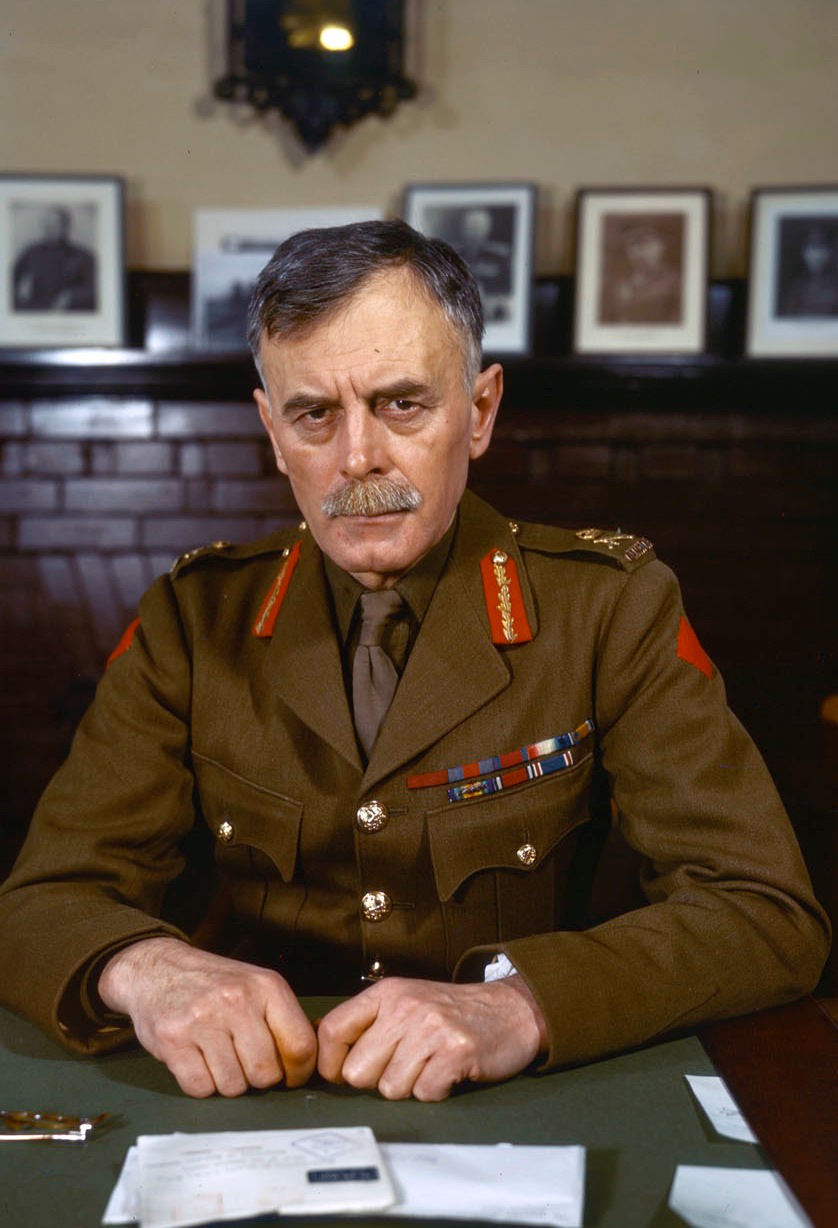 When the name McNaughton Lake was proclaimed by the British Columbia cabinet in 1973, a number of the residents of the East Kootenay area lobbied to change the name to Kinbasket Lake. After seven years of strenuous argument, the name was officially changed. The former name was widely dispersed and appears on maps and other documents.