British Columbia. Former name
Construction camp at junction of Moose and Fraser Rivers
Earliest known reference to this name is 1912 (Wheeler)
Not currently an official name.
Mile 17 from the Yellowhead Pass on the Canadian National Railway 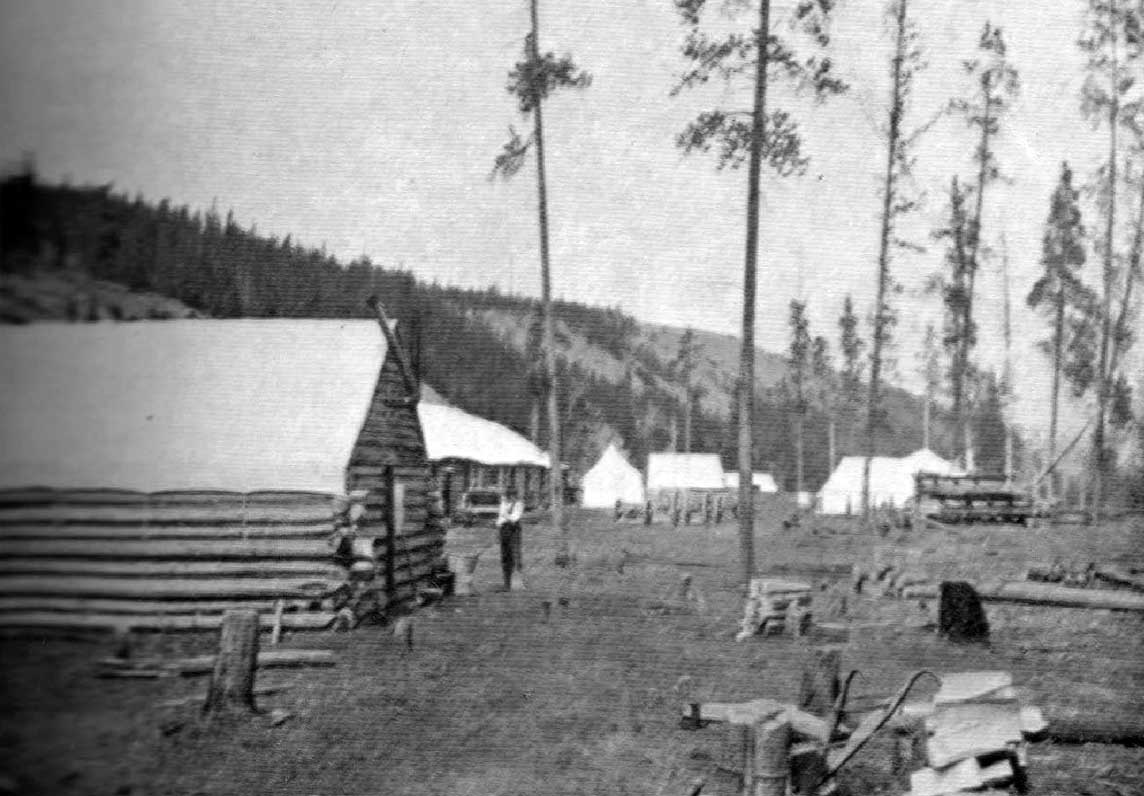 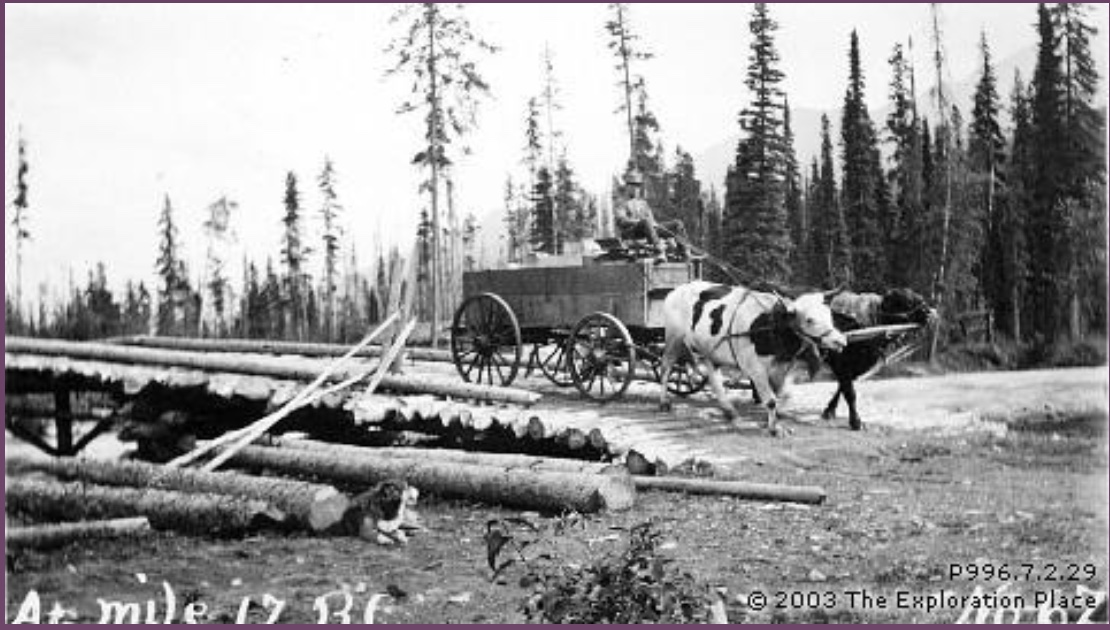 In 1912, during his expedition to Mount Robson, Arthur Oliver Wheeler stopped at a railway construction camp on the Moose River. He found “a collection of saloons and bunk-houses of the log-wall-canvas-roof type, for the edification and comfort, or discomfort, of travellers. It glorified in the appellation of ‘Moose City,’ or, in railway parlance, ‘Mile 17.’ There was a good time in town that night. A new brand of ‘soft drink’ had arrived and, about midnight, its arrival was celebrated by a violent beating of triangles and tin cans. There was another shooting that night, but little damage was done. The town was chiefly remarkable for its brand of slick thieves. Konrad Kain [sic] had his clothes stolen, almost off his back, a considerable quantity of grub was taken and the cook’s stove abstracted while he sat upon it. However, in this section one learns to accept trifles of this kind with true philosophy, which in our case meant, buy another stove, at twice the price — on account of the freight.”

During the railway construction, Moose City was for a time the terminus of the tote road and the center of a brief mining flurry. Although a pack trail, sometimes on the hillside, sometimes in the lake, continued along the north side of Moose Lake, the railway contractors Foley, Welch and Stewart decided to move their freight on scows instead of building eight miles of tote road. Showings of gold, silver and copper on the multicolored mountain nearby attracted prospectors, and 17 miles of pack trail was started up Moose River valley.

Moose City was the site of a Japanese internment camp during World War Two. Harold Britton was killed by a train on the Moose River bridge while on guard duty in the early 1940s.