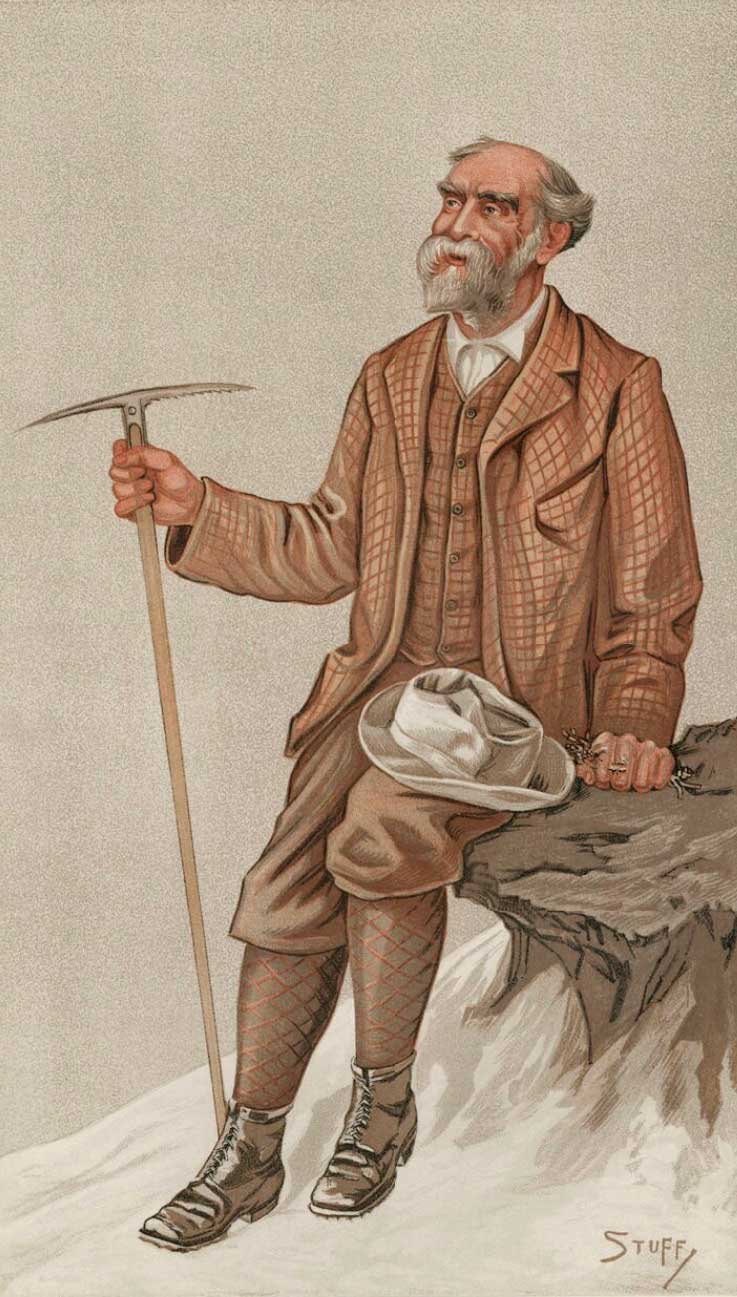 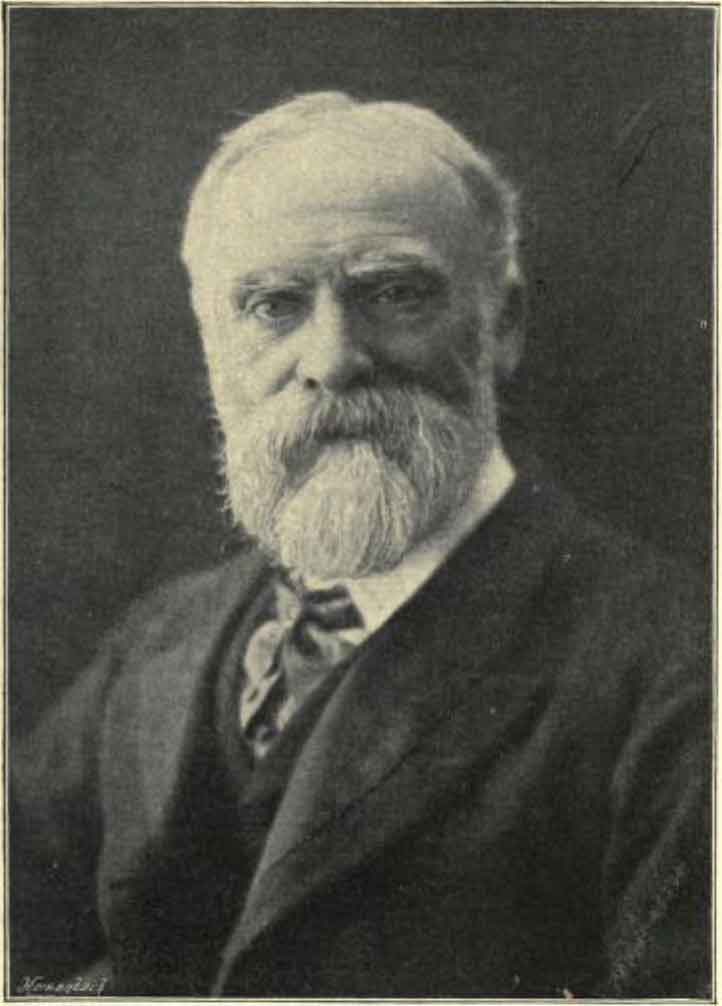 His chief contributions to historical and constitutional literature are a work on ” The Holy Roman Empire,” which has been translated into German, Italian, and French, and another, already classical, on ” The American Commonwealth.”

Bryce was also an enthusiastic mountaineer; he explored the highlands of Hungary, Poland, and Iceland, and was one of the first climbers to scale Mount Ararat.