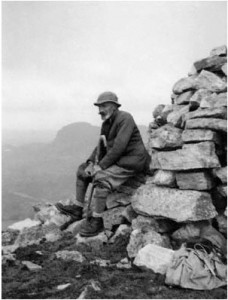 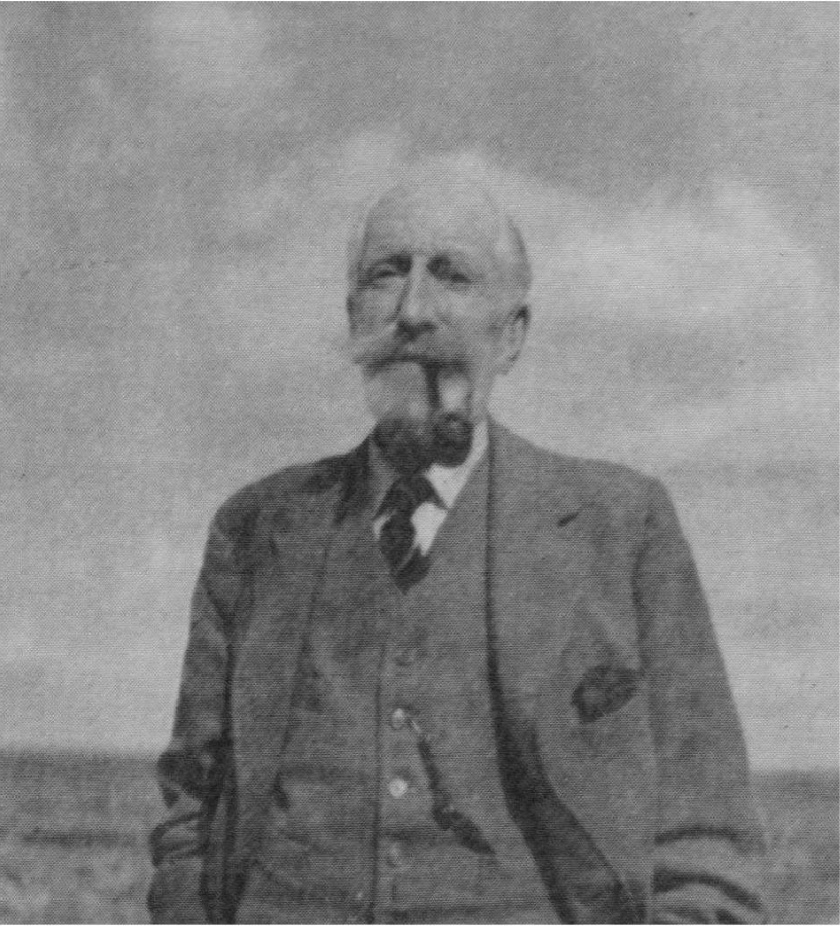 Describing “a distant high peak of which the side towards us was wrapped in snow,” Arthur Oliver Wheeler wrote in 1911, “I named it Mount Longstaff after the well-known mountaineer and explorer, Dr. Tom G. Longstaff.”

Tom George Longstaff [1875-1964] was born in England. He was educated at Eton and Christ Church, Oxford; and studied medicine at St. Thomas’ Hospital where he obtained his medical degree. He served in the Army in both World Wars. President of the Alpine Club, he climbed in practically all the major mountain ranges of the world — the Alps, Caucasus, Himalaya, Rockies, as well as in Selkirk, Greenland and Spitsbergen.

Longstaff attended the 1910 Alpine Club of Canada camp at Consolation Valley, near Lake Louise. He attempted to climb Mount Assiniboine by a new route, which he climbed “by sheer mental effort. I used up all my credit balance of nervous energy and it took me two years to build it up again. It was the hardest climb I have ever done,” he wrote in This My Voyage. Longstaff later climbed in the Purcell Mountains with Arthur Wheeler, and in 1911, “captivated by the Western Mountains,” returned to climb in the Selkirks. “The trail was the freest form of travel I have known. There was no need for official permits; no pathways to oppose the whim of the moment; no tribes with differnt languages and customes to be humoured in a dozen ways; no dusty villages to be cajoled for supplies with infinite patience. My companions, packers and hunters, spoke the same language and we were all equal.”