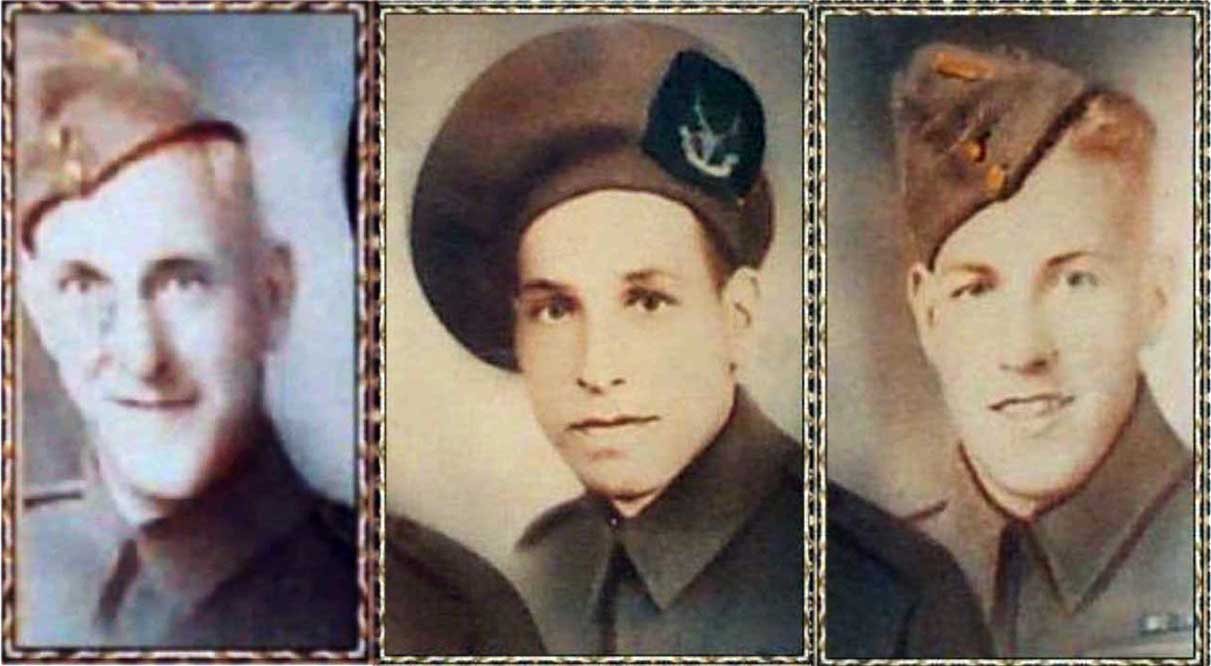 Their father Harry Kimmel (1886–1972) left Illinois to settle in Canada in 1917. His wife Sylvia (ca. 1886–1961) and four Illinois-born children joined him in Edmonton the next year. Hearing of work at Swift Creek, Harry went there in 1918 and worked at Kennedy’s sawmill. He moved the family into a tiny house the next year, where Clifford, the sixth of twelve children, was born. In 1922 the family moved to a homestead at Albreda, where Harry worked on the coal deck that fueled the steam locomotives. Sylvia Kimmel was described as “the spirit of the pioneer, the kingpin of her family and jack of all trades and indeed master of most of them.” In 1961, the year she died, Sylvia represented Canadian mothers at the Remembrance Day services at Ottawa.