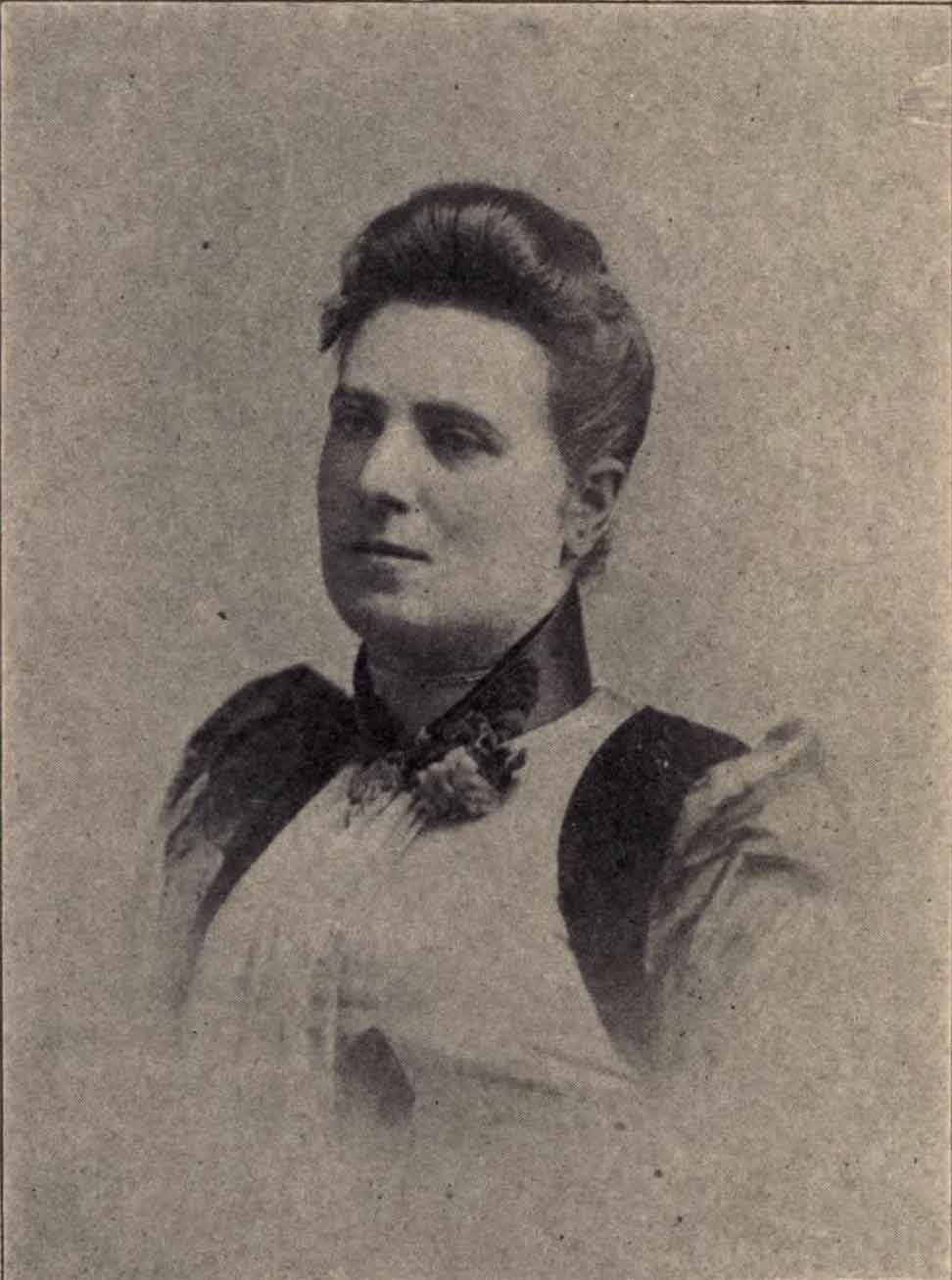 Named by interprovincial boundary surveyors after Margaret McNaughton (1856–1915), author of Overland to Cariboo, an account of an overland journey by 150 pioneers and goldseekers, from Fort Garry to the goldfields of British Columbia in 1862, published in Toronto, 1896.

Archibald McNaughton (1843-1900) was the youngest of the Overlanders who trekked from eastern Canada to the Cariboo gold fields in 1862. McNaughton was born and educated in Montreal. After arriving in the Cariboo in 1862, he spent several years in mining and several more in commerce. In 1884 McNaughton was appointed assessor and collector for the district of Cariboo. Later that year he entered the employ of the Hudson’s Bay Company. In 1885, the year he married his cousin Elizabeth McGregor (d. 1887) of Montreal, he was promoted to manager for the Cariboo for the Hudson’s Bay Company, a position which he held until his paralysis in 1894. In 1887 he was appointed postmaster for Quesnel. In 1888 he married Scottish-born Margaret Pebbles, who recorded his cross-country journey in her book, Overland to Cariboo.