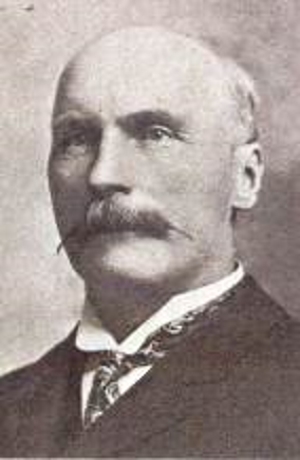 Peter Talbot. Appointed to the Senate of Canada in 1906, served during the premierships of Wilfred Laurier and Robert Borden until he died in 1919
Wikipedia

(Not named after British travel author Frederick Arthur Ambrose Talbot (1880-1924), who traversed the Yellowhead Pass in 1910, one year ahead of the construction of the Grand Trunk Pacific Railway. See Talbot 1910 map.