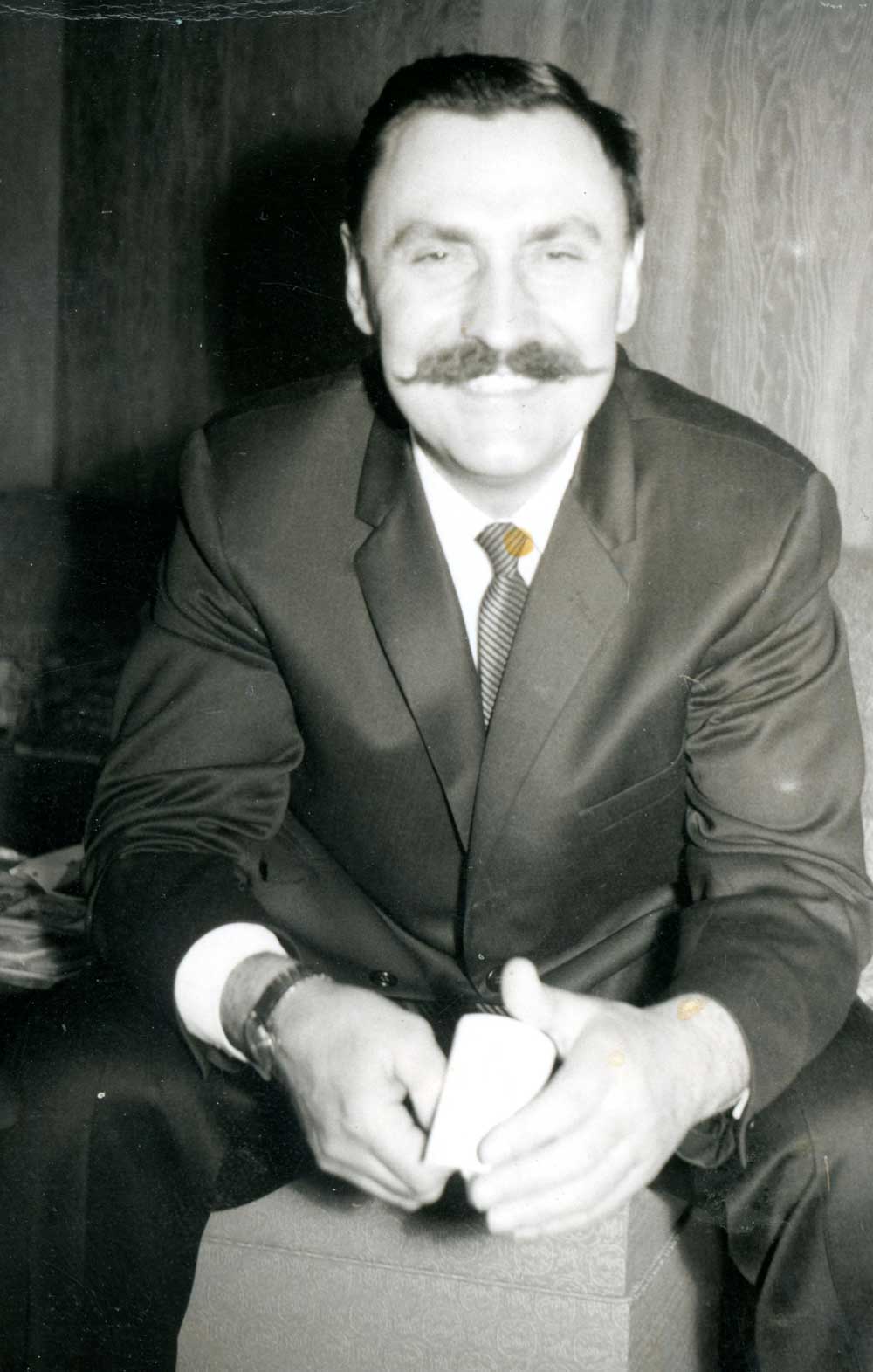 Stephanus (Steve) Kolida (1925-2013) was born in Poland and came to McBride, BC at 6 years of age with his family. Steve joined the 1st battalion of the Canadian Scottish in 1943 and proudly fought for his country for 3 years. He married his beloved Anne Prokopow on September 4, 1949 and raised his family in McBride. Steve worked for the CNR until 1958 and then became an entrepreneur, owning many businesses until his semi-retirement in 1993. Steve’s involvement in public service was always in the forefront and he served the village of McBride as Alderman and Mayor for 25 years. Steve loved sports, prospecting, hunting, fishing, berry picking and most of all spending time with his family and friends.