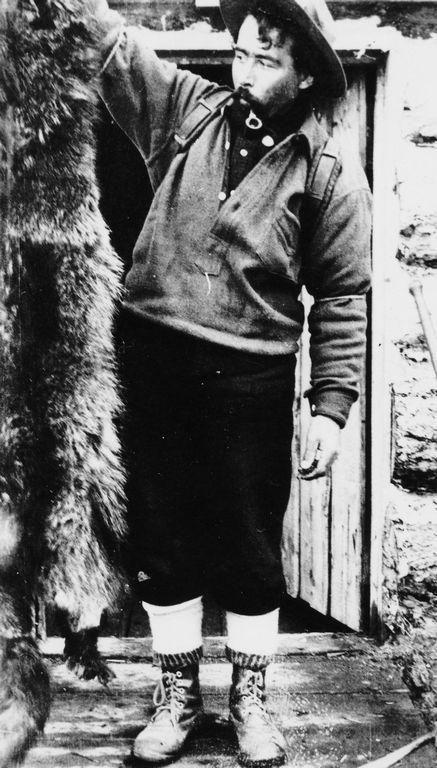 In 1910 fires from the railroad right-of-way clearing and slash burning were spreading into valuable timber. McKirdy was appointed fire warden, reporting to Revelstoke until 1912, when the divisional headquarters were moved to Tête Jaune. McKirdy became an assistant forest ranger in 1917 and remained in that capacity until 1940. After 1940, he became a forest fire look-out, first on Mount McLennan, Birch Island, and then on Tum Tum Mountain [in Washington state?] until his retirement at age 82 in 1956.

In 1919 McKirdy married Margaret Waite (1900-1983), who had come from Vancouver to Swift Creek in 1918 as a schoolteacher. In 1923 he was appointed justice of the peace.
Many descendants live in the Valemount area.