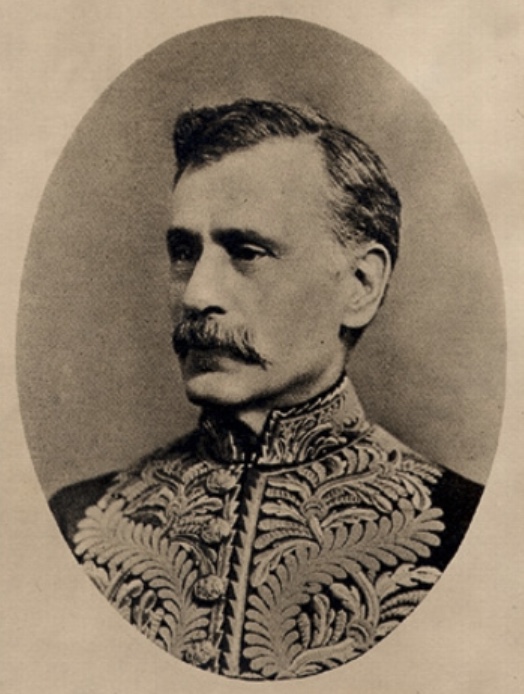 Amedée E. Forget (1847–1923) of Banff was Lieutenant Governor of the Northwest Territories from 1898 to 1905, and Senator from 1911 to 1923. “Senator Forget and Mrs. Forget are in the old Bell-Irving house on Beaver Avenue,” said a Banff newspaper report in 1911, “while the Senator is having his lot at the corner of Buffalo and Muskrat cleared to build a summer bungalow. The Senator intends making Banff his summer home and Ottawa his winter residence.”