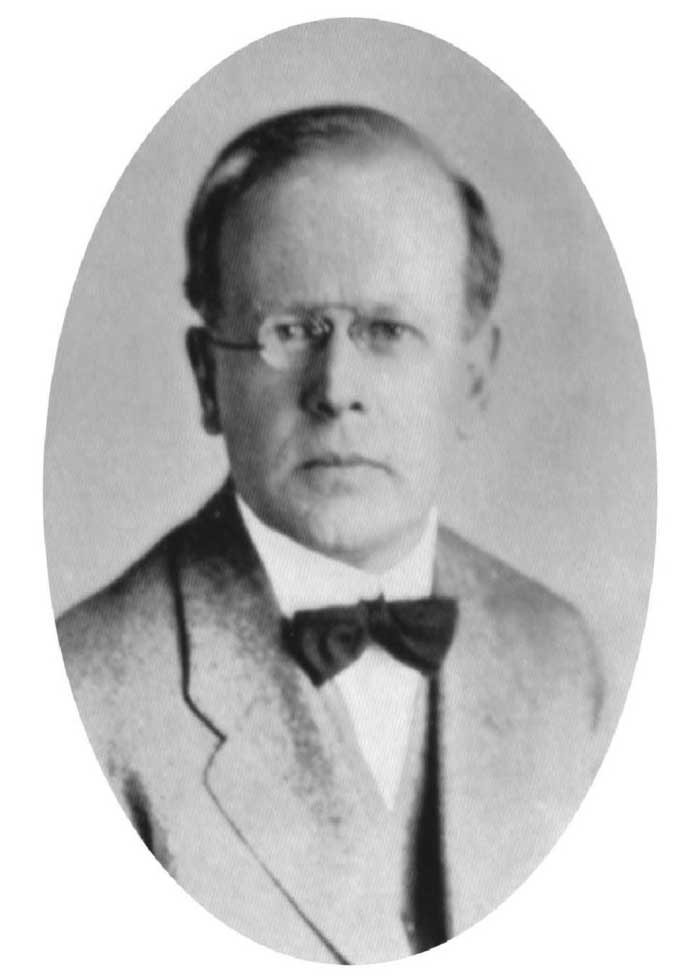 Newman Diefendorf Waffl (1879-1930) died on a solo ascent of Mount Robson. The feature has been known as Mount Waffl since that time.

A native of New York state, Waffl was for 25 years headmaster of a private academy in Orange, New Jersey. He climbed extensively in the Swiss Alps and in the Rockies. Along with A.J. Gilmour and Helen I. Buck, Waffle was the first to climb Mount Sir Alexander in 1929. On his return from Sir Alexander he caught his first glimpse of Mount Robson, which impressed him as unsurpassed in his climbing experience. When the rest of his party moved on, he remained for two weeks at Roy Hargreaves’s Berg Lake camp, climbing the surrounding peaks for better views of the eminence.

He returned the next July, and unable to attract climbing partners, proceeded on August 4 to climb alone. A sudden change of weather brought an exceptionally warm day and night, which started avalanches of unusual number and violence. When Waffl did not return on schedule, several searches were made along his route, discovering some torn clothing and a rucksack. In a letter written shortly before his death, Waffl wrote, “Mt. Robson is not so much difficult as dangerous. It is no mountain to trifle with.”

A memoriam published in the 1930 Canadian Alpine Journal states that Waffl “was a climber of unusual skill, strength, and daring, but his daring was never rashness. On the contrary, his climbing was also an intellectual as well as a physical exercise. He was not only a climber, but a mountaineer with a wide knowledge of mountains and mountain lore. He held that no climbing was good climbing which was not also safe climbing. It seems the irony of fate that a climber of such skill and experience, to whom the forseeing and avoidance of undue risk was fundamental, should have been the victim of a mountaineering accident.”