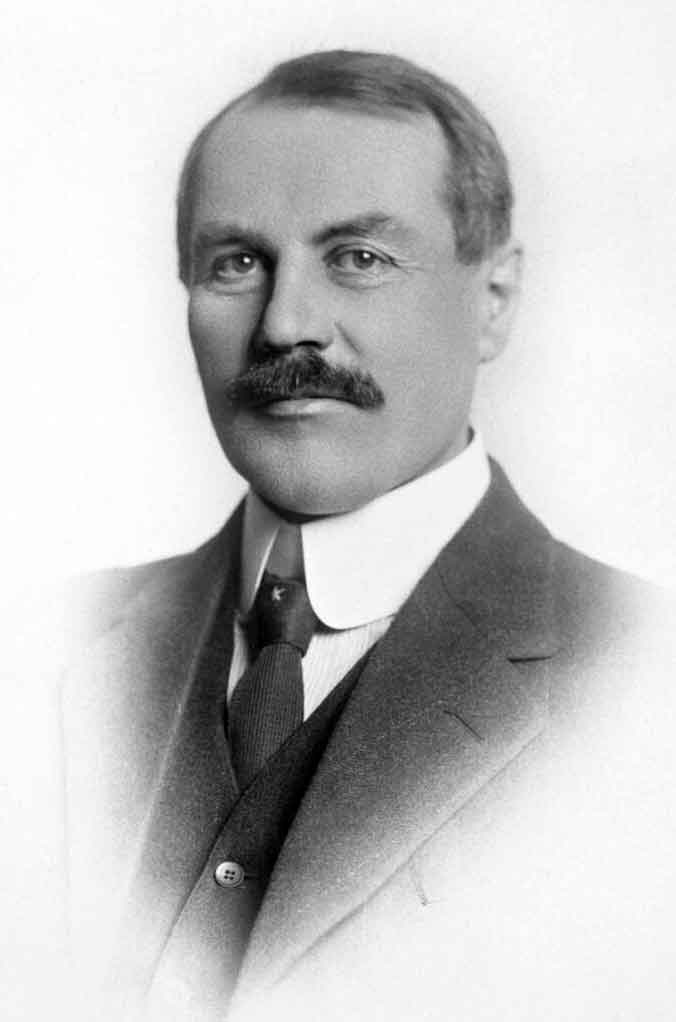 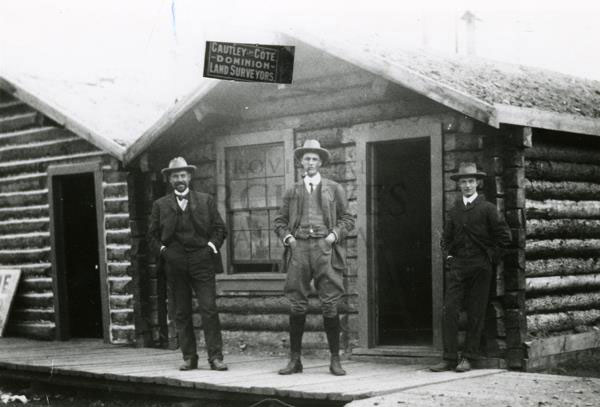 Named for the prominent French-Canadian politician Jean Léon Côté (1867-1924), born in Les Éboulements, Canada East. Côté was a surveyor and civil engineer by trade, and first visited the Edmonton area in 1886 as part of a survey crew. He returned to the East and trained as a Dominion Land Surveyor for the Department of the Interior, where he worked from 1893 to 1900. In 1899, Côté was sent by the Department to the Klondike gold rush, arriving in Dawson City that summer. Sometime after his arrival in Dawson City, Côté joined the Cautley brothers* in a surveying partnership that lasted several years.

In the spring of 1909, Côté was induced to enter politics as a Liberal as he was well known in the Athabasca, Lesser Slave Lake, Peace River and Fort McMurray areas through his numerous surveying activities. He was elected in the new Grouard riding in 1913 and re-elected by acclamation in 1918 and again in 1921. Côté was provincial secretary and Minister of Mines, Railways and Telephones. As Minister, Côté promoted the issue and approval by the Government of Alberta of an Order in Council establishing what would become known as the Alberta Research Council.
In the Summer of 1923, Côté received word from Prime Minister MacKenzie King of his appointment to the Senate.
He died suddenly on September 24, 1924, at the age of 57 from peritonitis.

* Richard William Cautley (1873–1953) was later Alberta’s commissioner on the Interprovincial Boundary Commission. Reginald Hutton Cautley (1879–1945) was at the time articling under his brother to become a DLS, and obtained his commission in 1905.