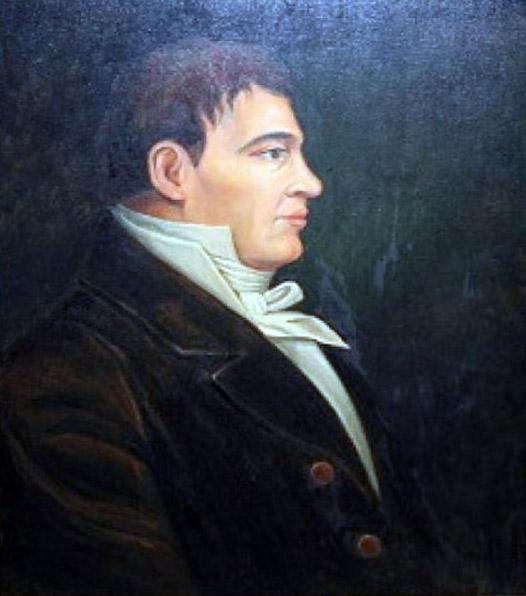 The river is named after Simon Fraser, who led an expedition in 1808 on behalf of the North West Company from the site of present-day Prince George almost to the mouth of the river. The river’s name in the Halqemeylem (Upriver Halkomelem) language is Sto:lo, often seen archaically as Staulo, and has been adopted by the Halkomelem-speaking peoples of the Lower Mainland as their collective name, Sto:lo. The river’s name in the Dakelh language is Lhtakoh. The Tsilhqot’in name for the river, not dissimilar to the Dakelh name, is ʔElhdaqox, meaning Sturgeon (ʔElhda-chugh) River (Yeqox).

The name was officially adopted by the Geographic Board of Canada in 1910, as long-identified on maps and in journals. The name was re-approved in in 1915 to specifically identify the Faser River as the main channel sometimes known as the South Fork Fraser River (the portion between Yellowhead Lake and Prince George), the North Fork being the current McGregor River. The names “Fraser River” and “North Fork” appear on the 1859 Arrowsmith map.

The Fraser River was discovered by Alexander Mackenzie during his journey to the Pacific in 1793. On a map printed with his Voyages in 1801, Mackenzie called the river “Tacoutche Tesse, or Columbia River.” The Spanish explorers never found their way up the mouth of the Fraser, but in 1791, finding evidence that they were near the mouth of a major river, they named it “Rio Floridablanca” in honor of the prime minister of Spain. The Fraser River was also known in the early days as the New Caledonia River. It was named after Simon Fraser in 1813 by David Thompson (the Thompson River was given its name by Fraser).

North West Company explorer Simon Fraser (1776–1862) opened the fur trade west of the Rocky Mountains, and was the first white man to descend the Fraser River to its mouth. Fraser was born in Bennington, Vermont, and came to Québec with his mother after his father, a Loyalist officer, died as a prisoner of war during the American revolution. Fraser joined the North West Company in 1792 and was sent to the Athabasca department. He became a partner in the company in 1801. He founded the New Caledonia posts of McLeod Lake (1805), Stuart Lake (later Fort St. James, 1806), Fraser Lake (1806) and Fort George (1807).

During May and June of 1808, with a party of nineteen French Canadian voyageurs, two clerks, and two Native Americans, Fraser made his journey down the Fraser River from just upstream of present-day Prince George to present-day Vancouver. It was a bitter disappointment for him to discover that the river was not the Columbia, and that it was not a practical canoe route to the coast.