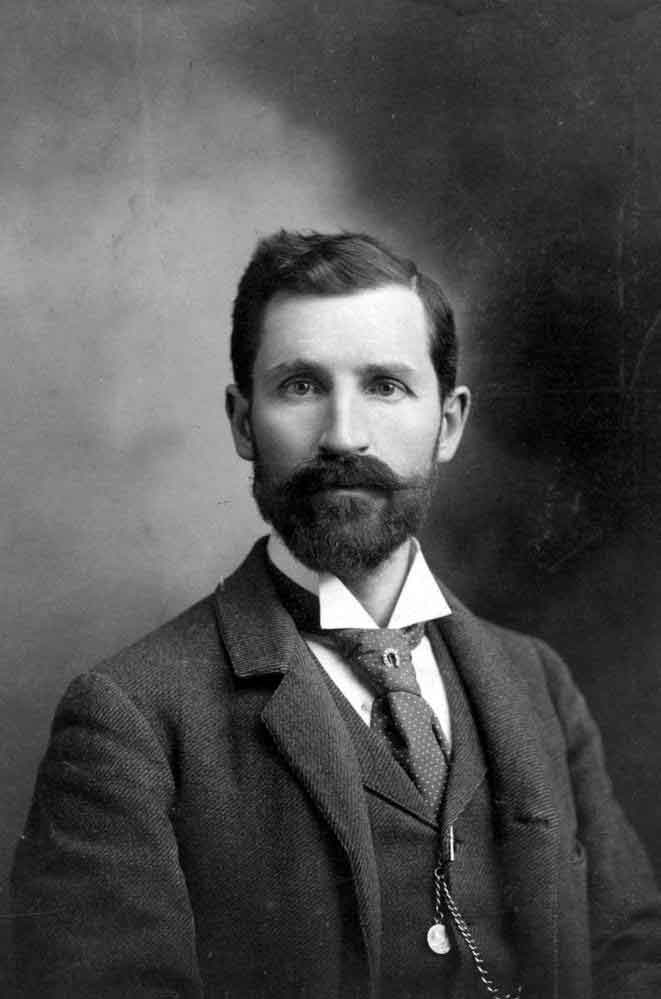 Perhaps named after Robert Edward Gosnell (1860–1931), a historian and journalist. Born in Québec and educated in Ontario, he came to British Columbia as a newspaperman in 1888. He was the first librarian of the British Columbia legislative library (1893-98), editor of the Victoria Colonist, and the first provincial archivist (1908–1910). He was secretary to James Dunsmuir and succeeding premiers. In later years he was a freelance journalist. Gosnell was the author of several history books, including A History of British Columbia (1906) and co-authored Sir James Douglas (1908).

Settlement at Gosnell came with the construction of the Canadian Northern Pacific Railway in 1913. There was a Japanese internment camp here during World War II. The Gosnell post office operated from 1960 to 1964.