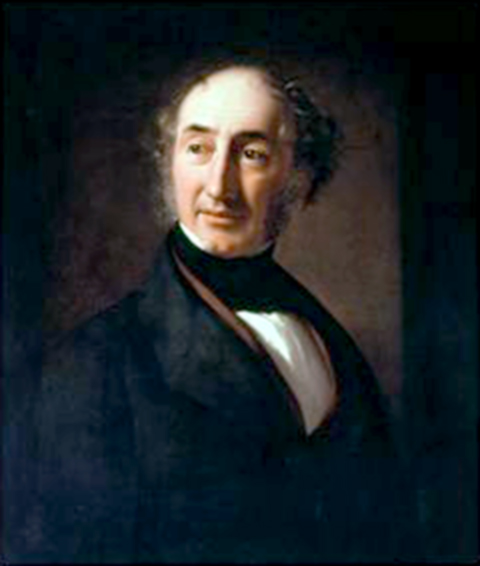 This mountain overlooking the Athabasca Pass was named in 1827 by David Douglas, “in honor of my early patron, the Professor of Botany in the University of Glasgow.”