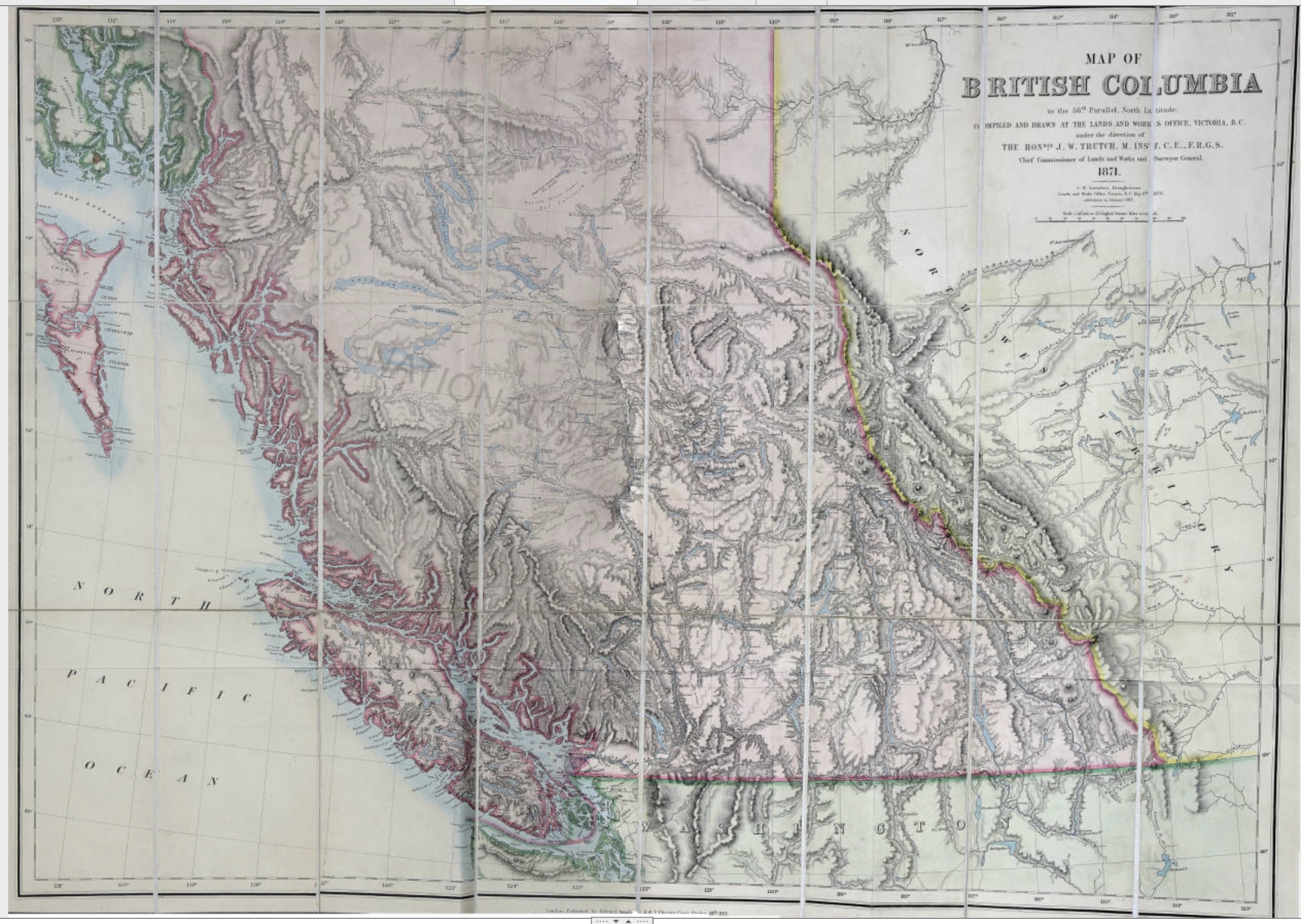 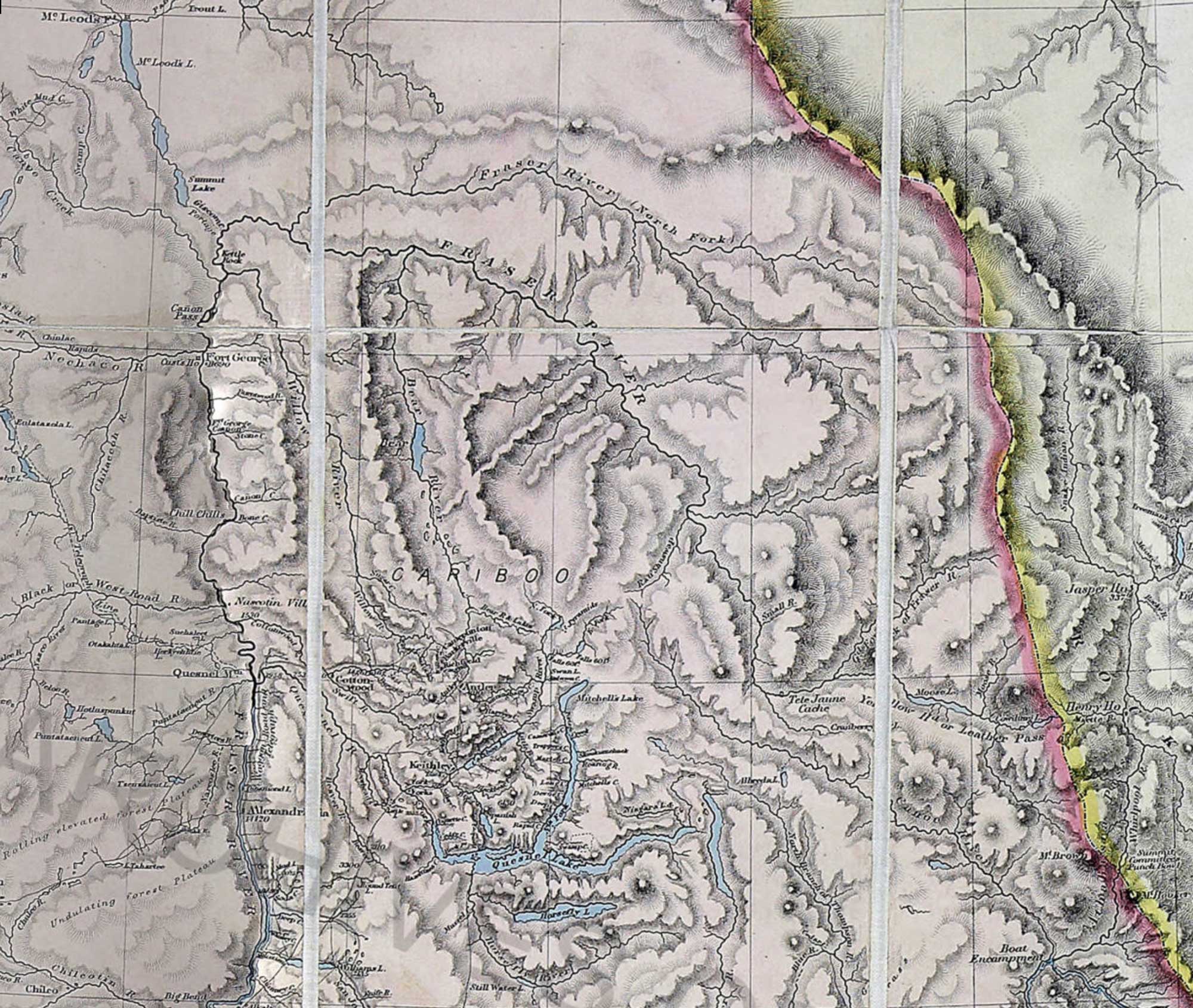 Following an apprenticeship to civil engineer Sir John Rennie, he travelled to California after hearing news of the California Gold Rush of 1849. He arrived in British Columbia in 1859, following the Fraser River gold rush of 1858. He found employment by working various government contracts as a surveyor, and in 1862 was contracted to construct a portion of the Cariboo Road between Chapmans Bar and Boston Bar along the canyon of the Fraser River. Tolls collected from a suspension bridge along the road, along with prudent land acquisitions, made Trutch a wealthy man.