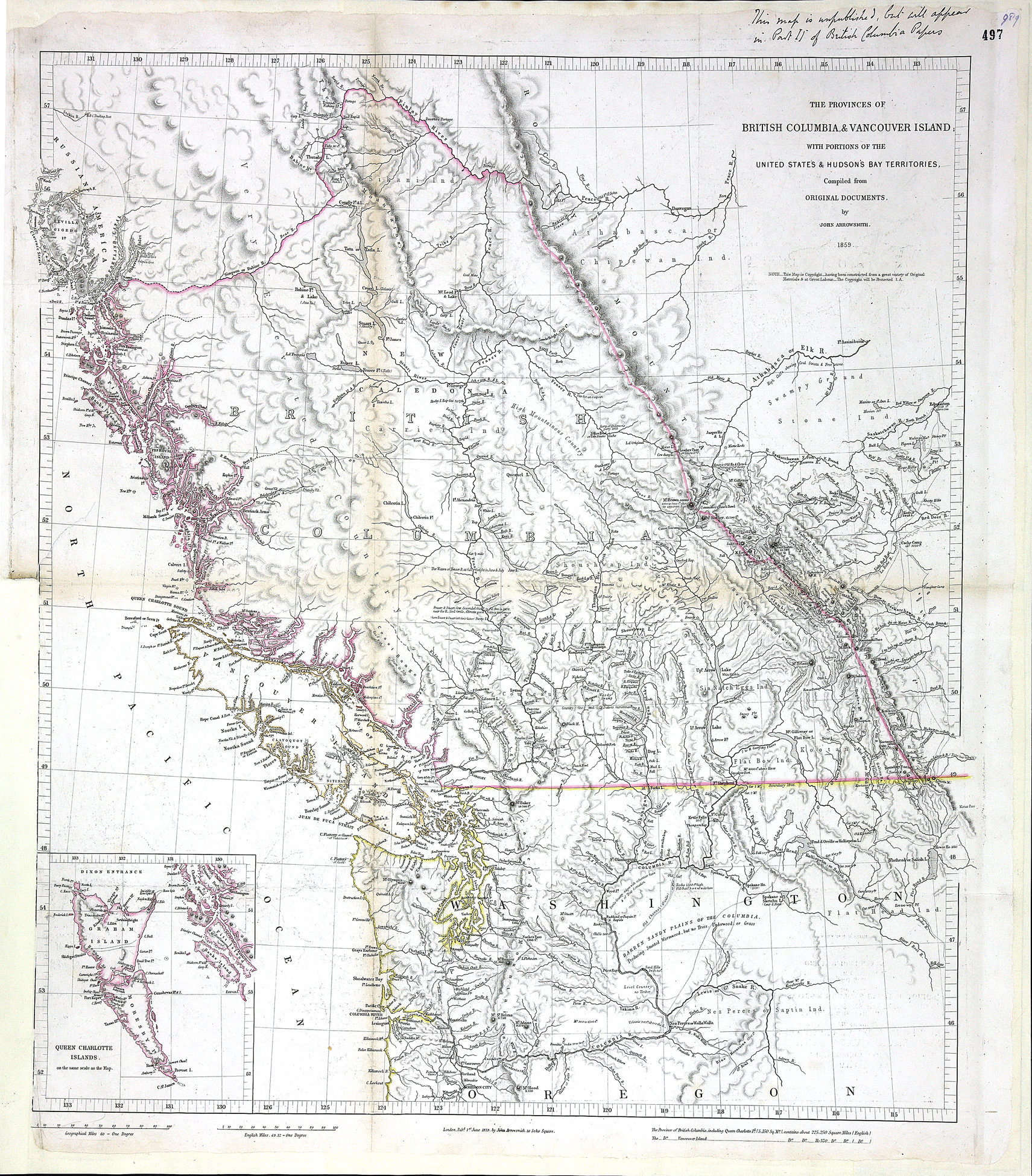 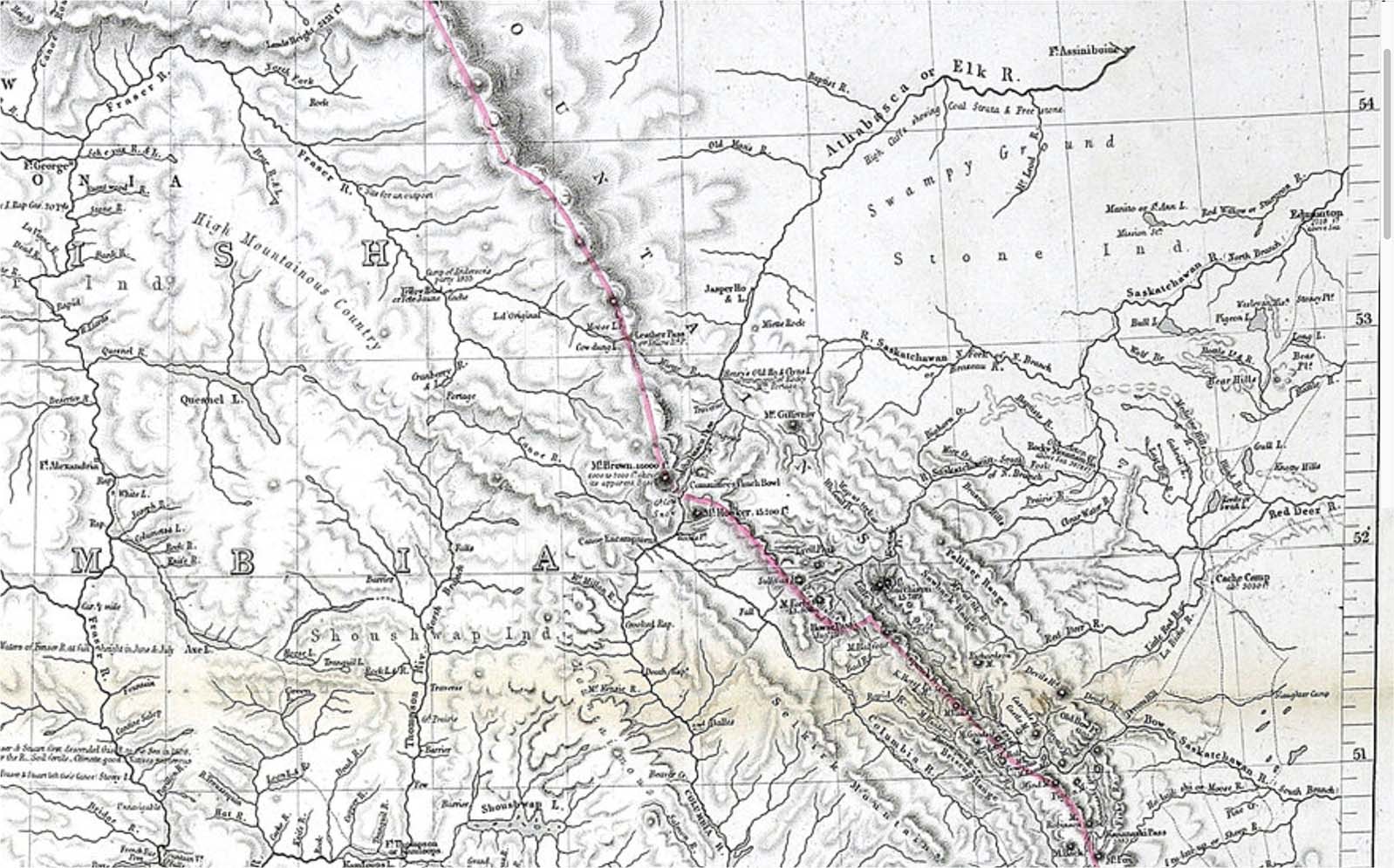 John Arrowsmith (1790–1873) was born at Winston, County Durham England. He was the nephew of Aaron Arrowsmith, the English cartographer.
In 1810 he joined his uncle in the cartography business. After his uncle died in 1823, the family firm was carried on by his sons Aaron and Samuel Arrowsmith, and John began working on his own. The Arrowsmiths were founding members of the Geographical Society of London in 1830. The junior Aaron left the family firm in 1832, and upon the death of Samuel in 1839, John merged it into his own successful business. In 1863 he received the gold medal of the Royal Geographical Society, which was what the Geographical Society of London was known after gaining the patronage of King William IV.

Arrowsmith spent the years after his uncle’s death preparing maps for his iconic London Atlas of Universal Geography, the first edition of which was published in 1834 with 50 maps. He published subsequent editions, adding and removing maps until there were 72 plates in one late edition. The atlas continued to be published after his death, the rights to publish the maps being acquired by Edward Stanford in 1874.