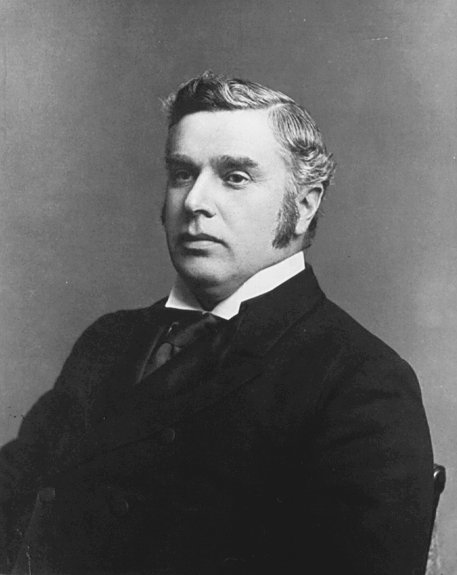 Originally named “Mount David Thompson” by the Carpé-Chamberlin climbing party in 1924, in the mistaken belief that the nearby pass was the true source of the North Thompson River (see W. A. D. Munday’s explanation and sketch map). The mountain was subsequently renamed in the Premier Range commemorations. Oddly, the mountain now sports the name of another Thompson. Carpé’s other 1924 names, David Pass and David Glacier, were retained.

John Sparrow David Thompson (1844-94) became prime minister of Canada upon John Abbot’s resignation in 1892. Born in Halifax, John Thompson was elected to the Nova Scotia House of Assembly in 1877, became attorney general in 1878, and premier in 1882. After an election defeat, he was made a judge of the Supreme Court of the province. John A. Macdonald induced him to enter the federal cabinet as minister of justice in 1885. In 1893 Thompson went to Europe on business, and while dining with Queen Victoria at Windsor Castle, was taken ill and died.

Don and Phyllis Munday made the first ascent of the mountain in 1925, approaching from Tête Creek.