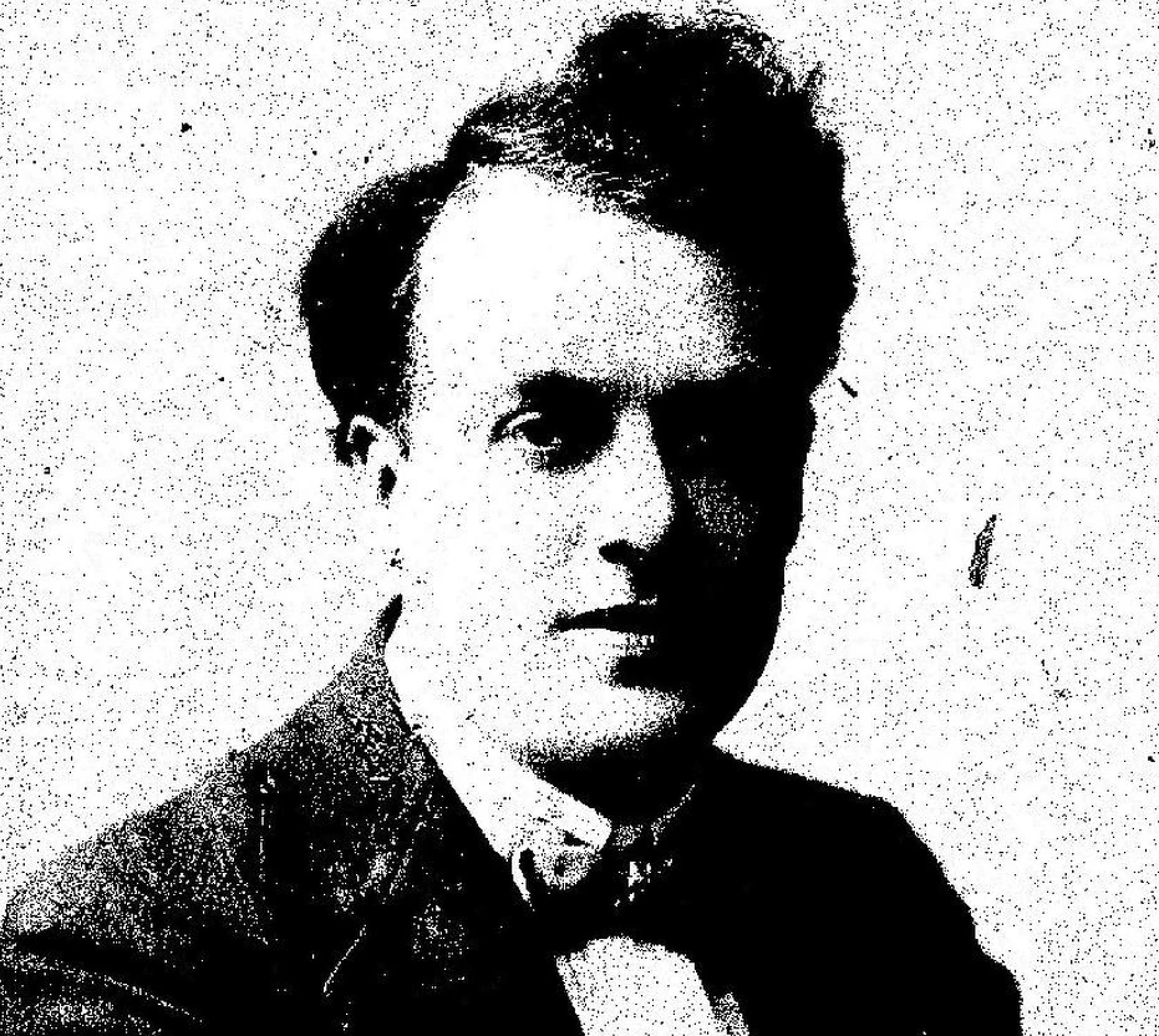 British travel author Frederick Arthur Ambrose Talbot [1880-1924] traversed the Yellowhead Pass in 1910, one year ahead of the construction of the Grand Trunk Pacific Railway. Talbot was hired by the railway to cross Canada and report the potential of the areas being opened up. Two books, published in London, resulted from the trip: New garden of Canada: By Pack-horse and Canoe through Undeveloped New British Columbia, (1911), and The Making of a Great Canadian Railway (1912). In 1924, while living in Pointe-Claire, Québec, Talbot was sent to Calgary to make arrangements for the arrival of the Prince of Wales, Edward VIII, to ceremoniously travel the complete rail line. But at 44 years old, Talbot contracted pneumonia in Calgary and died.

Frederick Talbot was not the namesake of Mount Talbot.