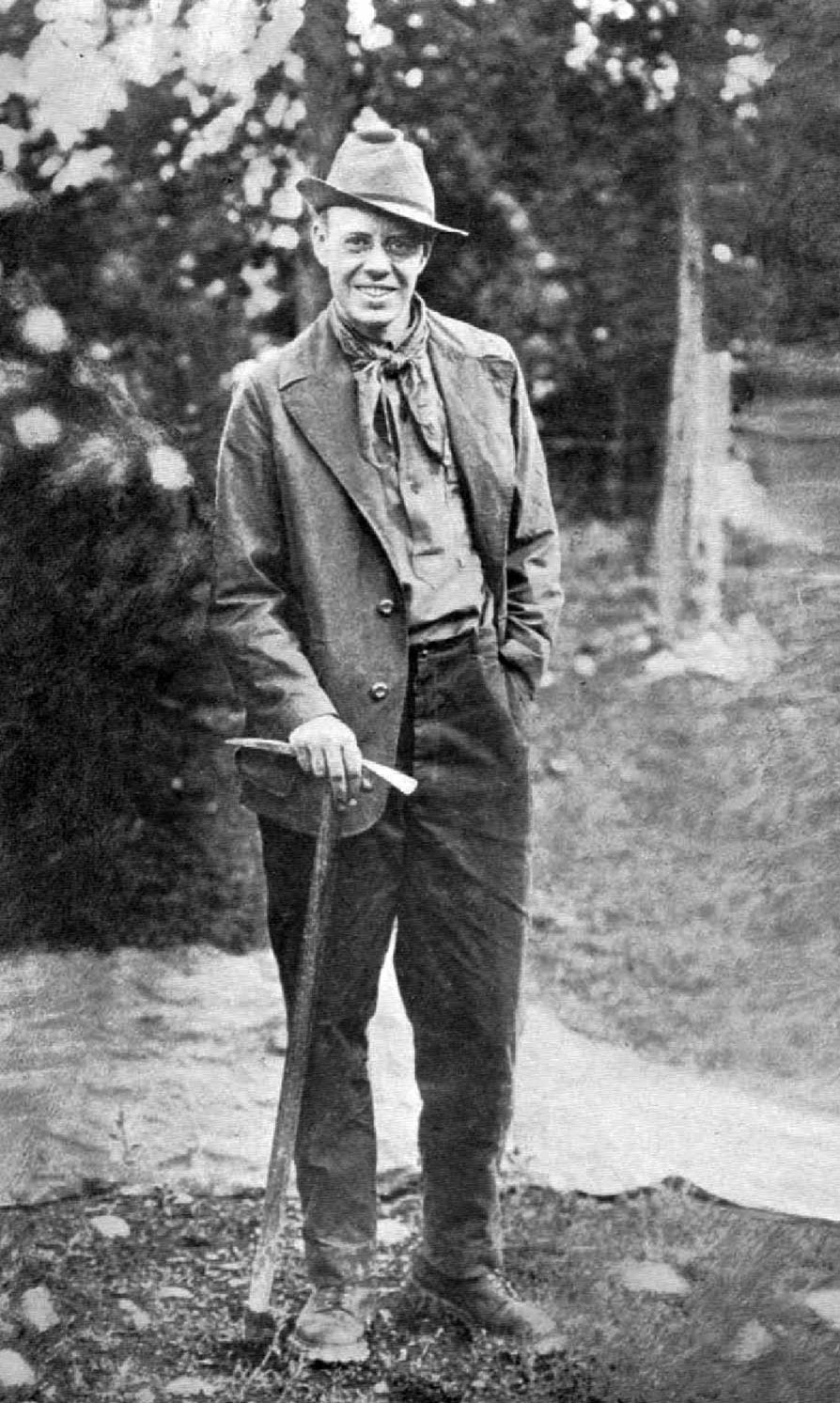 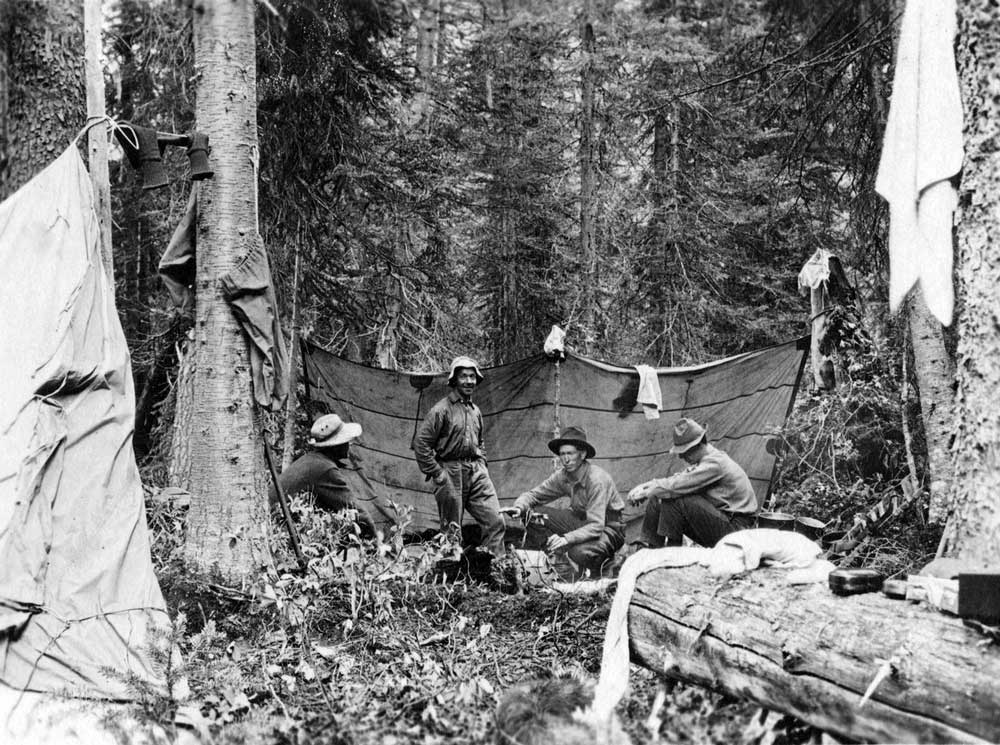 Allen Carpé [1894–1932] was an American engineer and mountaineer who is also the namesake of Mount Carpe in Alaska.

In 1924 Carpé, Rollin Thomas Chamberlin [1881–1948], and A. L. Withers went up Tête Creek “and made some fine climbs, among them Sir Wilfrid Laurier.” Carpé was a member of the Alpine club of Canada since 1920. He lost his life on Mount McKinley in May 1932, as the leader of a party making scientific observations relating to cosmic rays.

The name was adopted at the suggestion of the Alpine Club of Canada following a proposal by the 1949 mountaineering party of Sterling Brown Hendricks [1902–1981] and Andrew John Kauffman [1920–2002].

Carpé’s name appears with and without an accent in various documents.