British Columbia. Railway point
About a mile west of Red Pass
Not currently an official name. 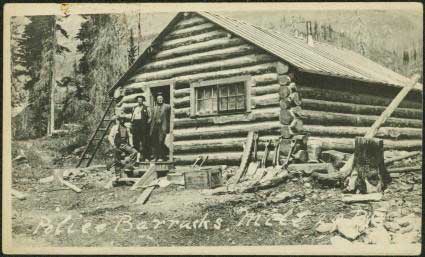 Mile Zero on the British Columbia section of the Grand Trunk Pacific Railway was at Yellowhead Pass.

The South Fork of the Fraser River is the main branch of the river, the North Fork is now known as the McGregor River.