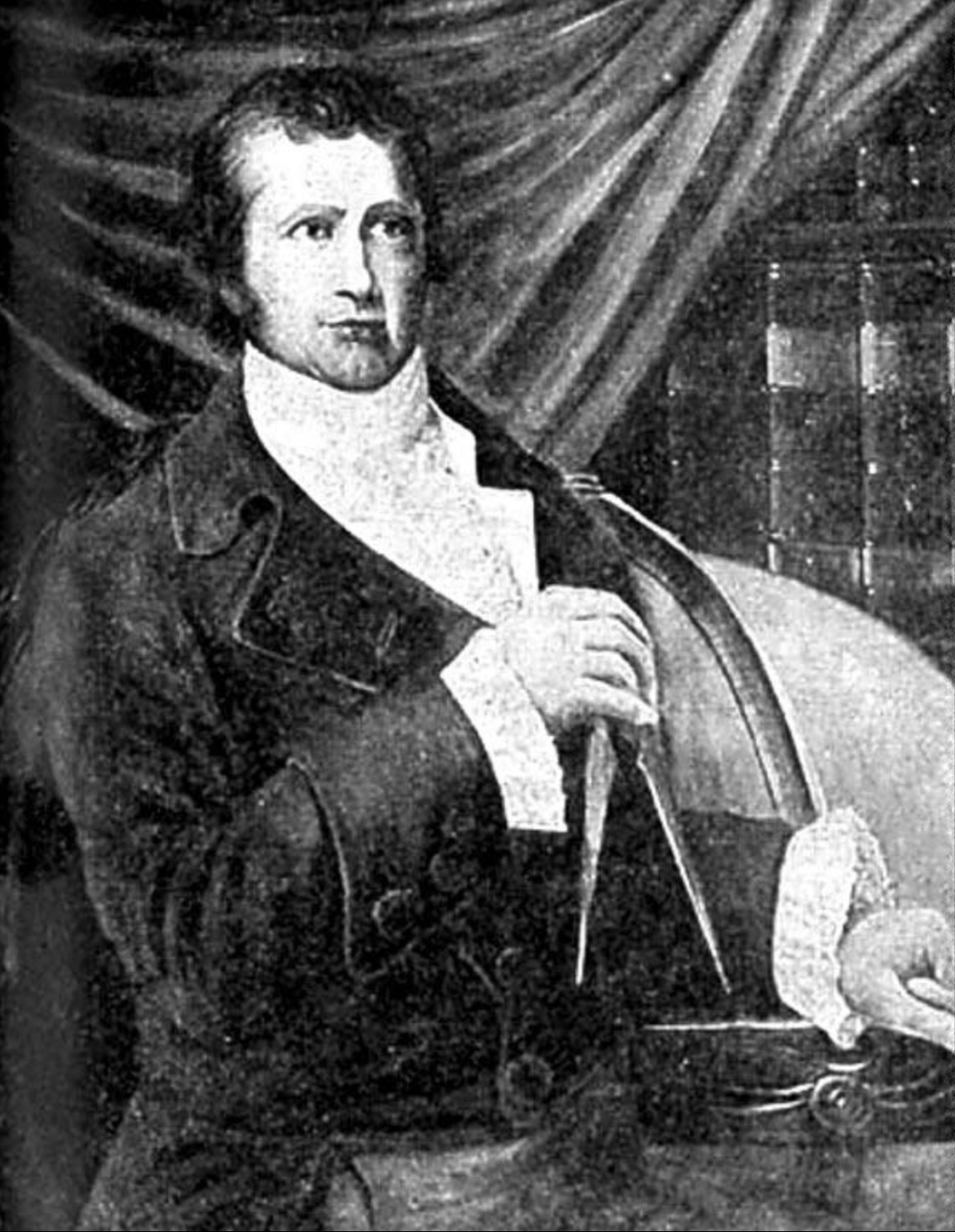 Named in 1808 by Simon Fraser, North West Company, during his descent of the Fraser River to its mouth, after geographer David Thompson.

Thompson, a charity pupil at Grey Coat School, London, was apprenticed to the Hudson’s Bay Company in 1784. He joined the North West Company as a surveyor in 1797. In 1811 he explored the length of Columbia River, crossing the Continental Divide via the Athabasca Pass.

Thompson himself was never on any of the three Thompson Rivers.