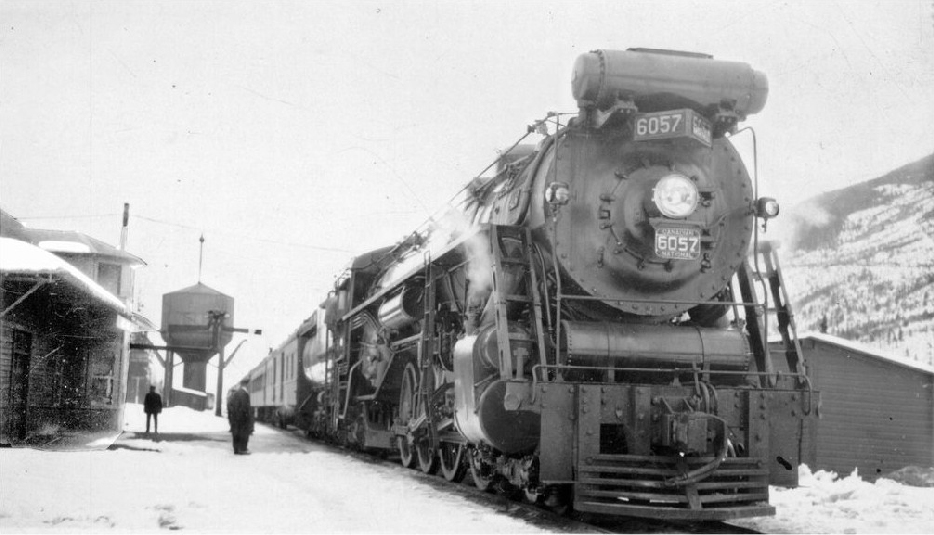 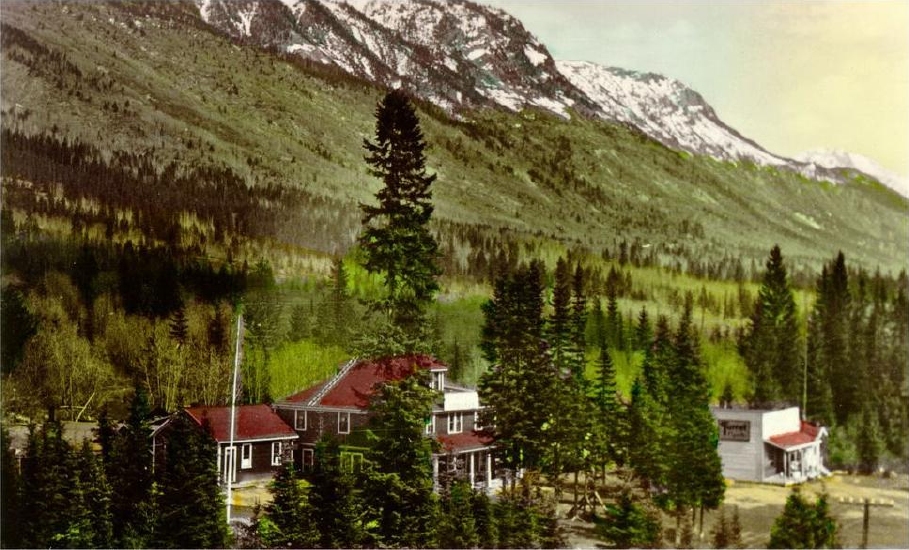 The Red Pass railway point is shown on Arthur Wheeler’s 1912 “Topographical Map Showing Mount Robson and Mountains of the Continental Divide North of Yellowhead Pass,” , but near the middle of Moose Lake, not at the western end. The Grand Trunk Pacific was the only railway through the pass at that time.

The railway junction at Mile 27 at the west end of Moose Lake was originally called Resplendent, a name also deriving from the color of the rocks. East of Red Pass, the tracks of the Grand Trunk Pacific Railway, descending to the Fraser River on route to Prince George in 1912, were kept as low as possible. The tracks of the Canadian Northern Pacific Railway, heading for the Albreda Pass, were kept high. After the consolidation of the railways in 1923 as the Canadian National Railway, Lucerne disappeared as a railway divisional point and Resplendent blossomed as Red Pass Junction, the point where the removal of the separate tracks stopped and where the two lines diverged.

During the 1930s, there was a hobo jungle at Red Pass where the vagabonds waited for trains. About 50 people lived at Red Pass in the 1940s. During World War II it was the site of a Japanese internment camp. The Red Pass hotel burned down in 1949. After the highway opened in 1962, the need for Red Pass diminished. CN still uses some buildings at Red Pass. The headquarters of Mount Robson Park were moved from Red Pass to Valemount in 1987.

The lower railway line was discontinued and the junction was moved near Charles north of Valemount.